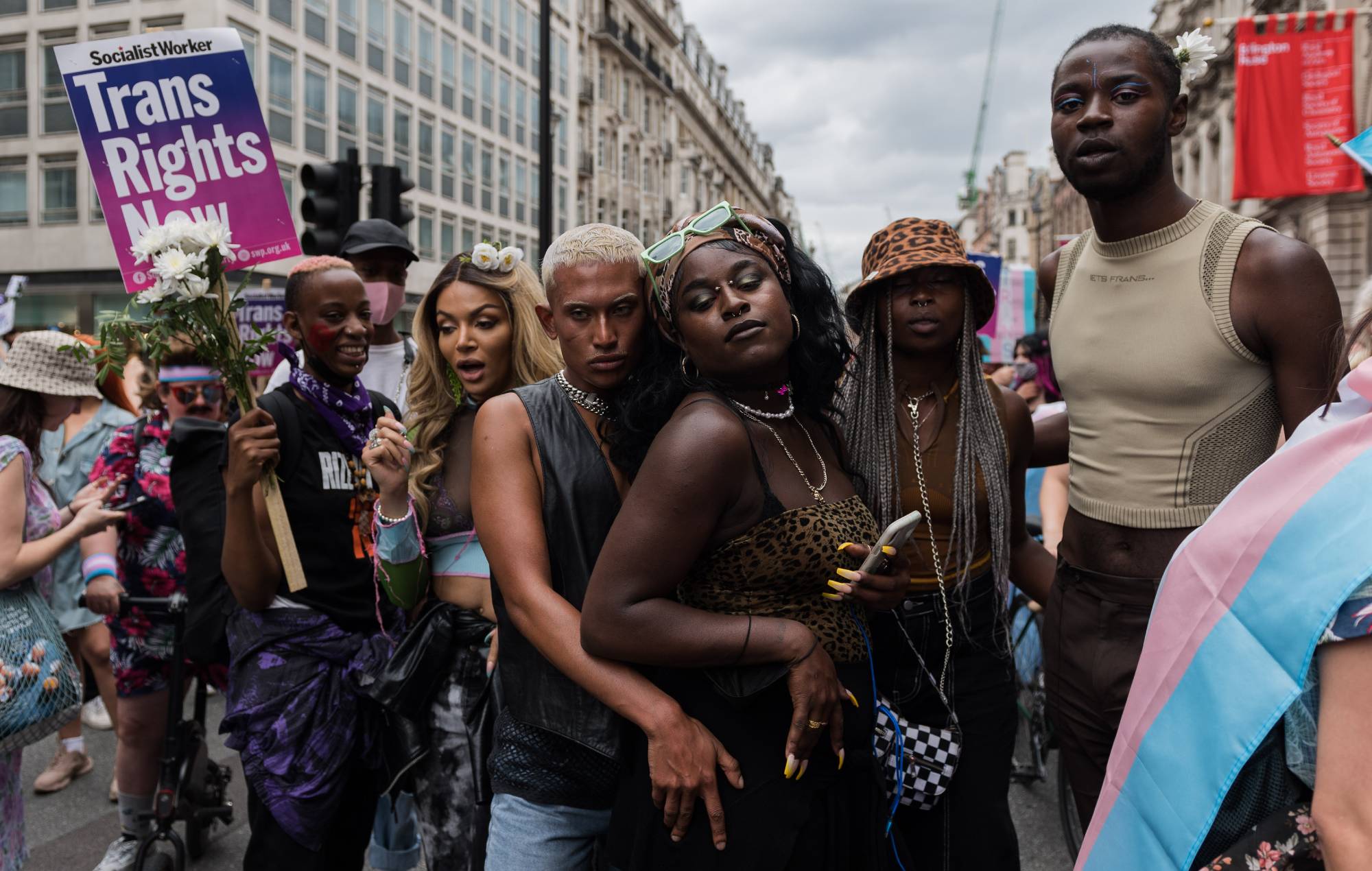 For the third year running, the UK has dropped in the ILGA LGBTQ+ ranking list. This annual list, titled the Rainbow Map and Index, is a list of European countries ranked in order of their legal and policy practices in relation to LGBT+ reforms in the past 12 months. In 2014, David Cameron boasted a 1st place ranking, but in just 8 short years, the UK has dropped to a shameful 14th.

Since 2009, 49 European countries are scored in seven thematic categories: equality and non-discrimination, family, hate crime and hate speech, legal gender recognition, intersex bodily integrity, civil society space, and asylum. Although it’s common to see a country’s rankings fluctuate over the years, it is unusual for a country like the United Kingdom to drop so severely year on year. In fact, according to ILGA’s 2022 report, the UK’s “significant drop” comes at a time of “widespread political and media anti-trans sentiment,” peddled by a British government that is “not moving on long-promised reforms on gender recognition and banning so-called ‘conversion therapy’ for all.”

In an interview with Pink News, Jayne Ozanne, a former LGBTQ+ advisor to the British government said, “the UK should hang its heads in shame.” Ozanne continued, “To be in the same regressive group as Russia, Romania and Hungary should be a wake-up call to all – we are sleepwalking into a dangerous darkness, where some of our most vulnerable citizens are left undefended and unprotected.” 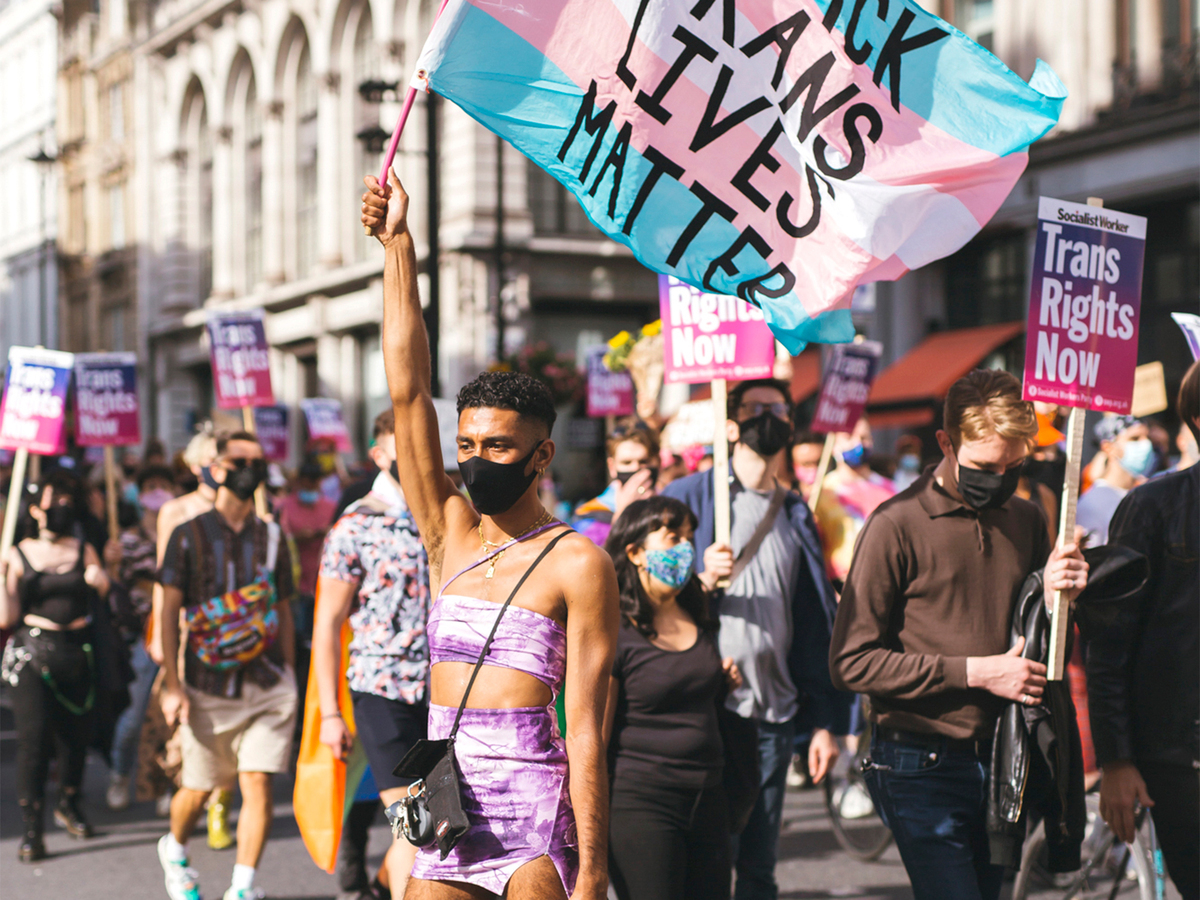 ILGA-Europe’s advocacy director Katrin Hugendubel added to the embarrassment, “The situation in the UK is a sad reminder that when governments don’t stand strong on their commitments to advance minority rights, a powerful opposition can use that space to spread hate and division.” The UK has seen a rise in homophobia and transphobia in the past couple of years. In February 2022, the BBC reported that LGBT tolerance is “going backwards,” with hate crimes going up. There has been a string of murders, stabbings, rapes and violence in the last year alone. Such as, Dr Gary Jenkins was murdered in his home city of Cardiff – just one of the severe cases that the Home Office has recorded in its hate crime statistics, which has nearly doubled in the past four years.

This unfortunate of the UK’s ILGA 2022 LGBTQ+ ranking news comes just days before UK’s pride month, which ironically aims to celebrate queer communities in the UK and around the world. Sadly, this June, Pride may strike a more activist tone as opposed to a celebration.

The full report can be accessed here. 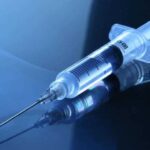 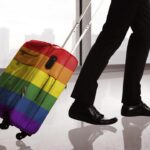