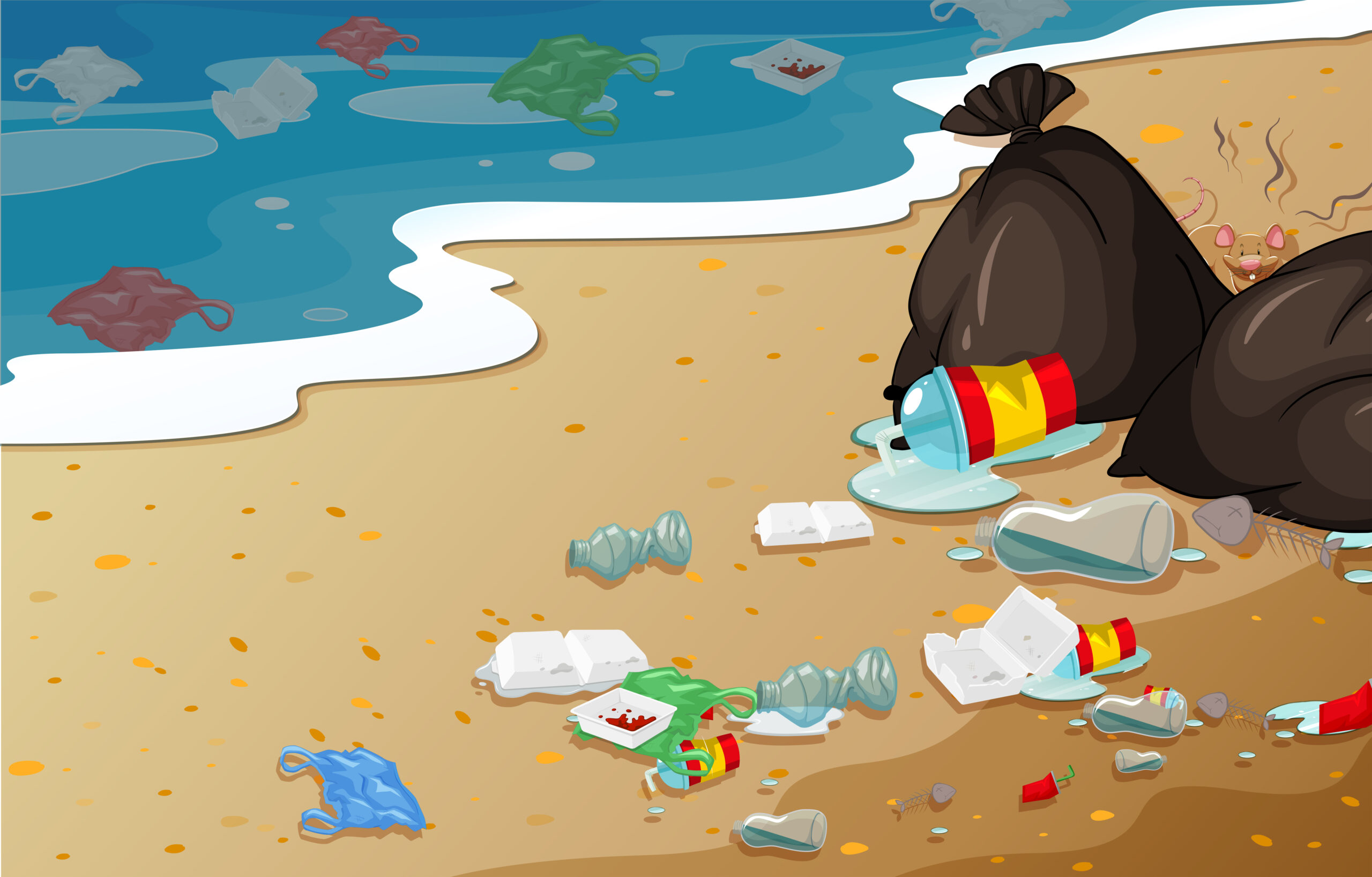 Scientists Find Breakthroughs in Breaking Down Plastic in Days

A new study describes the creation of a new enzyme to clean up sites polluted by plastic. They tested it using polymer polyethylene terephthalate (PET) and broke it down within a week, and in some cases, in only 24 hours. The enzyme has been called FAST-PETase, standing for functional, active, stable and tolerant PETase.

Considering how these plastic products take centuries to degrade in normal conditions, this enzyme might very well be the panacea to the plastic pollution concerns that have been tormenting humanity for the past decades.

Chemical engineer, Hal Alter from the University of Texas at Austin, has mentioned how the possibilities are endless across industries to leverage the leading-edge recycling process created by these scientists. This is beneficial for the waste management industry and allows corporations to take the lead in recycling their products.

It’s estimated that humans produce roughly 380 million tons of plastic yearly, with a large part of this plastic being dumped into the sea annually. And, there are currently five trillion pieces of plastic, weighing a mind-boggling 269,000 tons, floating in the ocean. And, that’s without taking into account the deep-sea regions filled with microplastics. 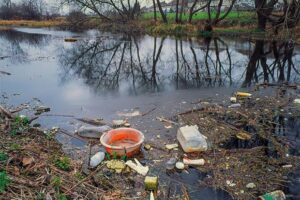 Scientists have been aware of the accumulating mass of waste in the ocean and the damage it causes to ocean life and human life for years, yet the lack of research on ocean plastic makes it difficult to accurately estimate how to get rid of it without further affecting marine ecosystems.

The study tested the enzyme at temperatures lower than 50 degrees Celsius, a positive breakthrough as it proved that it could work at ambient temperature. The process through which the enzyme breaks down the plastic into smaller parts is called depolymerization. Then, it chemically puts it back together through depolymerization.

The current methods for disposing of plastic are burning it, throwing it in a landfill, or throwing it into the ocean. So, implementing FAST-PETase can allow companies to recycle their products more accessible and envision a circular plastics economy. And, encouraging a circular plastics economy would result in a restorative design where materials ebb and flow in a closed-loop system instead of being discarded as most countries in the world tend to do with single-use plastics.

The discovery and implementation of this enzyme is a massive step in the right direction for the fight against plastic pollution. 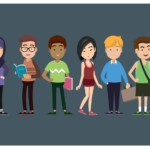 May 6, 2022 University Students Hit By Ongoing Cost Of Living Crisis
Next post May 9, 2022 How J K Rowling Wore Off the Magic With Anti-Trans Comments