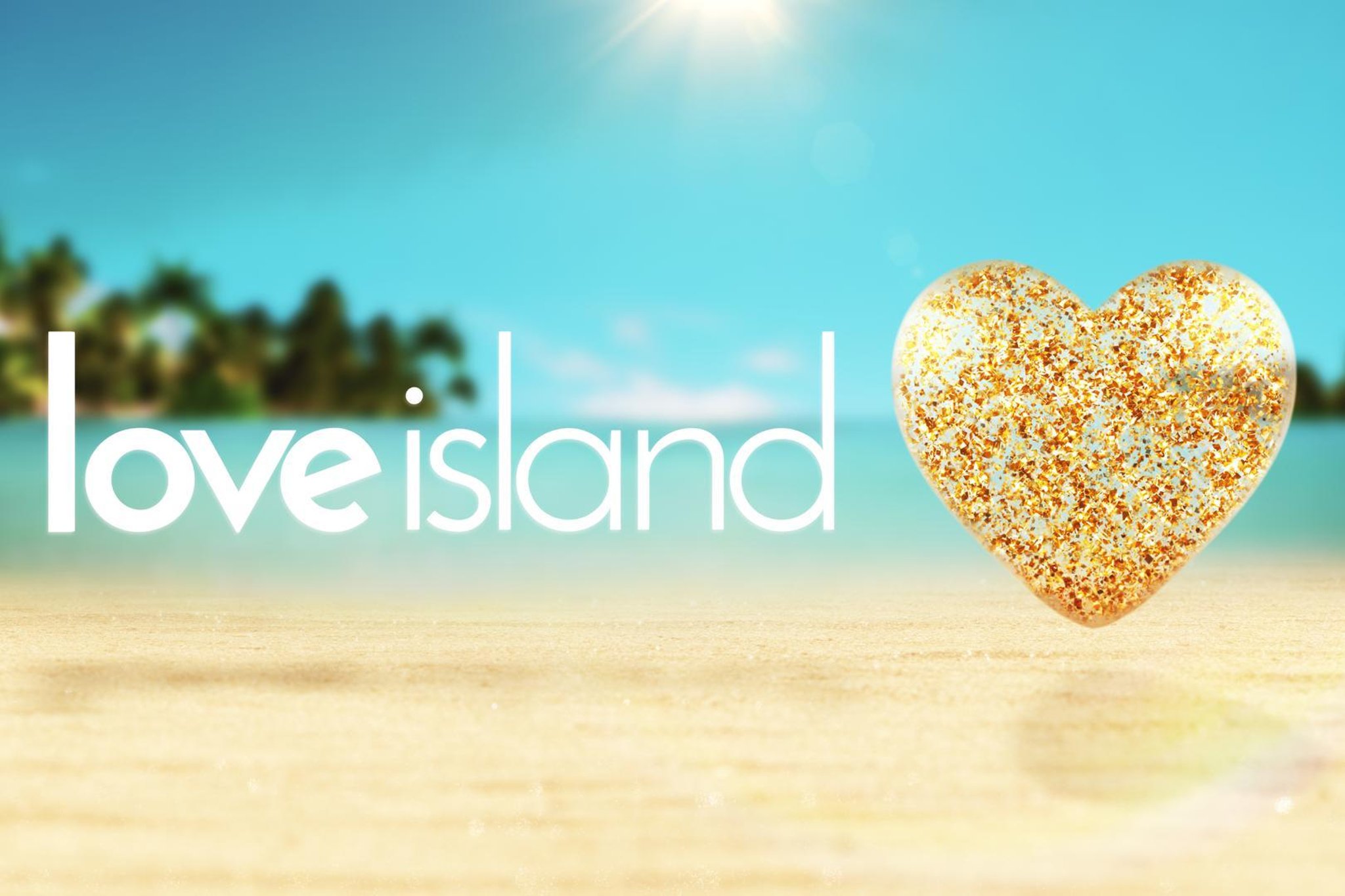 Love Island 2022: Will this year be more inclusive?

*Sigh* Its that time of the year again!

Love Island is back for its longest-ever season this summer. Starting at the beginning of June, it will continue to ruin our summer plans by keeping us glued to our screens for 10 whole weeks! Love Island is that once in a generation reality show that is the topic of most households, workplaces and even classrooms. It is crucial, then, that we make sure that it reflects an accurate depiction of society. 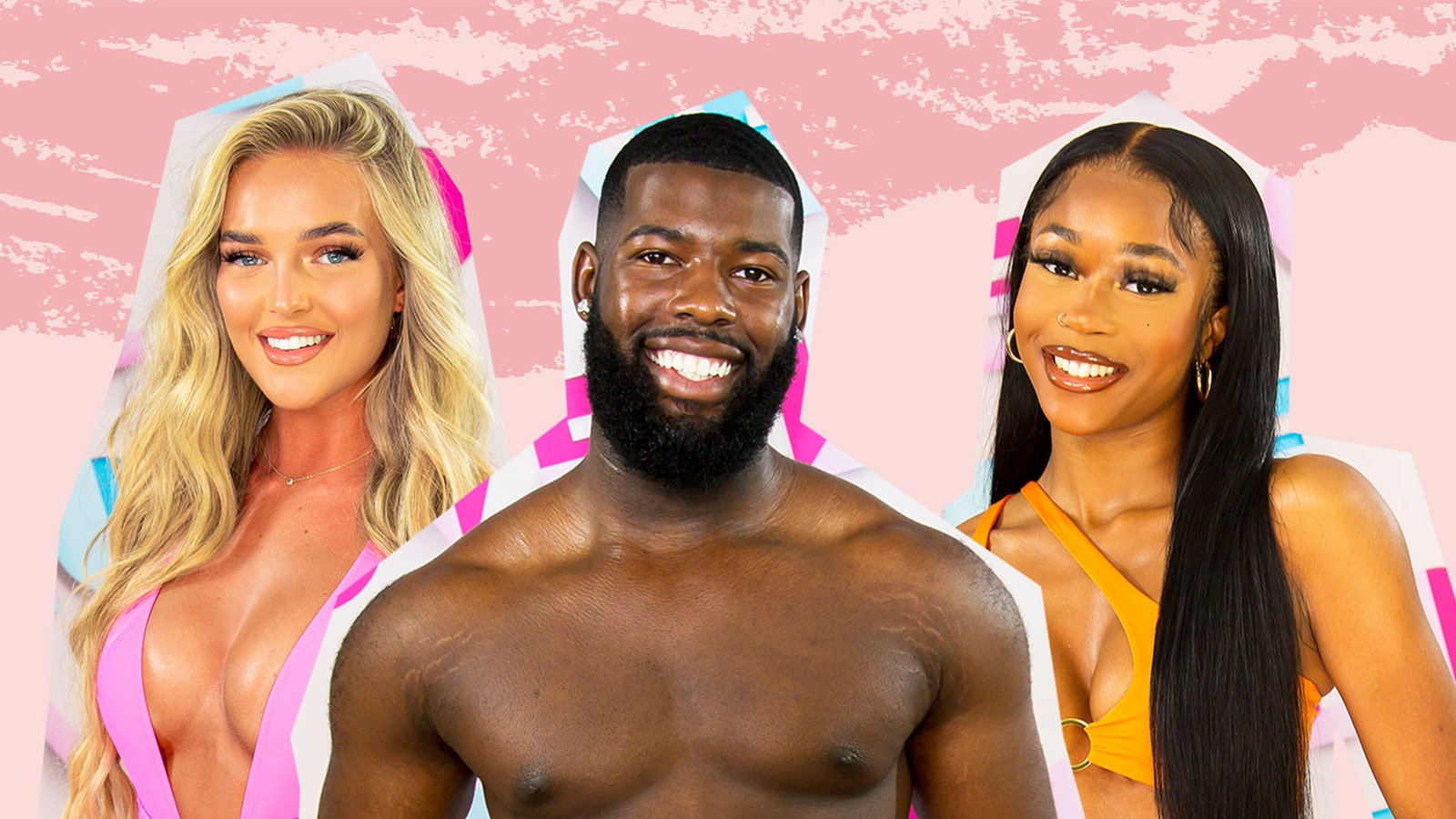 Whether you love it or hate it, no one can deny Love Island’s immense popularity. For those smug few who have not watched a series since its release in 2015, Love Island is an ego-driven dating show, where a selection of good-looking singletons searches for love in a Beleric villa. There is a cash prize of £50,000 – but it’s clear that the true winners are the popular contestants who go on to secure huge commercial deals with some of the UK’s biggest companies. Although some islanders claim to be genuine in their search for love, the lucrative rewards mean that many viewers are sceptical of their intentions.

Regardless of the criticisms, young people in the UK make up a large proposition of the viewing demographic. Therefore, it’s important that society pushes for inclusivity of LGBT+ people. Last year, ITV boss Amanda Stavri told Radio Times, “In terms of gay Islanders, I think the main challenge is regarding the format of Love Island. There’s a sort of logistical difficulty because although Islanders don’t have to be 100% straight, the format must sort of give [the] Islanders an equal choice when coupling up.”

The comments created a huge upset in the community, as it left many feeling that they are ‘too complicated’ and ‘logistically difficult’ to be put into a dating show. These comments put the future of the show at risk, and rightly so. 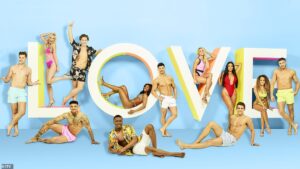 One insider told the Sun Newspaper, “Producers are under more pressure than ever to make this series as woke as possible after it has previously come under criticism for its lack of diversity.” They continued, “The move could make the basic rules of the show complicated, as each coupling ceremony separates boys and girls, but they are keen to have a non-binary contestant this year. It’s all about inclusivity and breaking down boundaries.”

Since then, Love Island bosses have been slightly more progressive, announcing that the new series accepted applications from non-binary contestants. And, while this demonstrates a movement in the right direction, we must remember that queer representation needed to be fought for, even in 2022. ITV may have retained some viewers with this last-minute policy change, but we will be watching with an eagle eye. May 9, 2022 How J K Rowling Wore Off the Magic With Anti-Trans Comments
Next post May 9, 2022 Doctor Who: Ncuti Gatwa Announced as New Doctor