BAFTA-winning Ncuti Gatwa lands another out of this world role

Since finding fame in Sex Education as flamboyant Eric Effiong, Ncuti Gatwa’s career has skyrocketed. But at this year’s BAFTA’s, it reached a new peak as it was announced that the 29-year old will play the famed role of the Doctor in Doctor Who. 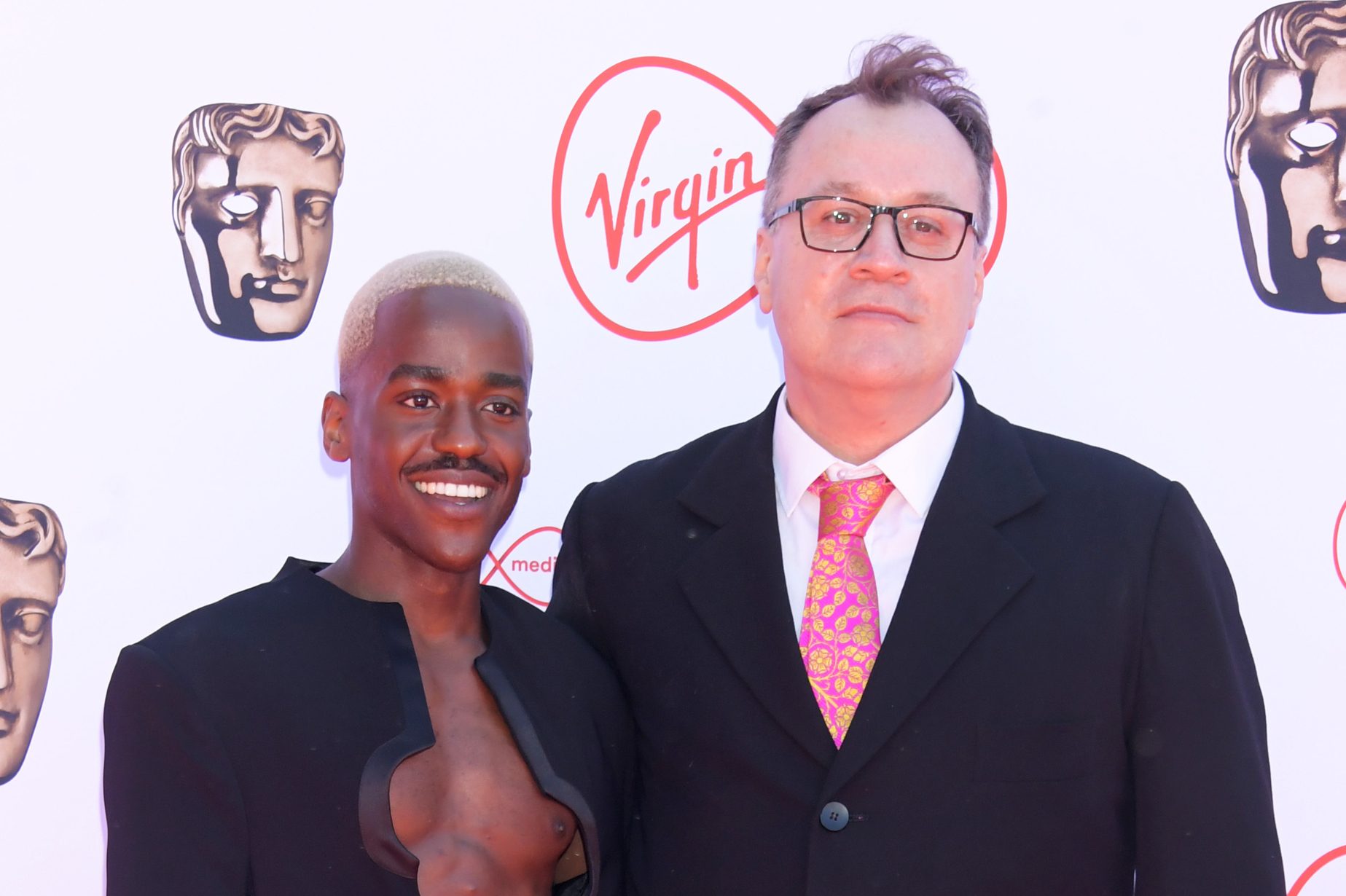 The Scottish actor, born in Rwanda, will be the first black actor to play the Doctor. Gatwa is replacing Jodie Whittaker, who was the thirteenth Doctor and first woman to play the character. To announce the news, the official Doctor Who Twitter account broke the news with a post over the weekend, “The future is here! Ncuti Gatwa is the Doctor”.

In a statement on the official website, Ncuti shares his excitement, “There aren’t quite the words to describe how I’m feeling. A mix of deeply honoured, beyond excited and of course a little bit scared. This role and show mean so much to so many around the world, including myself, and each one of my incredibly talented predecessors has handled that unique responsibility and privilege with the utmost care.”

“I will endeavour my utmost to do the same. Russell T Davies is almost as iconic as the Doctor himself and being able to work with him is a dream come true. His writing is dynamic, exciting, incredibly intelligent and fizzing with danger,” he continues.

The science-fiction television program, Doctor Who, was first broadcast in 1963 and follows the adventures of a Time Lord, called The Doctor, who explores the universe in a time-travelling ‘TARDIS.’ Over the years, Doctor Who has recruited new generations of fans, which has helped the show claim its Guinness World Record for the longest-running science-fiction series in the world. This iconic show is certainly something a young Ncuti will want on his CV.

What’s more, is that the new series will see the return of Russel T Davies. In a statement, Davies addressed the excitement, “The future is here and it’s Ncuti! Sometimes talent walks through the door and it’s so bright and bold and brilliant, I just stand back in awe and thank my lucky stars. Ncuti dazzled us, seized hold of the Doctor and owned those Tardis keys in seconds. It’s an honour to work with him, and a hoot, I can’t wait to get started.”

The new series will arrive in 2023, until then Jodie Whittaker will front one final episode, which airs later his year. The BBC’s decision to offer the role to Jodie paid off, as Doctor Who enjoyed 10-year high ratings under her premiership, despite the controversy from many who claim that the part should be played only by men. In  November 2021, Tory MP, Nick Fletcher stunned parliament by claiming that young men are turning to crime due to “female replacements” in shows like Doctor Who – by robbing boys of good role models — a ludicrous statement which only serves to exaggerate discrimination.

The news of a young black man playing the Doctor will sadly infuriate many, but alongside the backlash, Ncuti Gatwa will continue to inspire a new generation of young people to break through more and more glass ceilings. “I’m going to try to do my best,” said Ncuti. “I’m properly, properly thrilled. It’s going to be a blazing future.” It sure is. 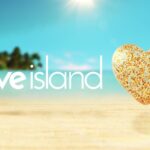 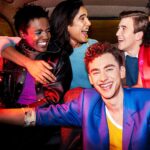