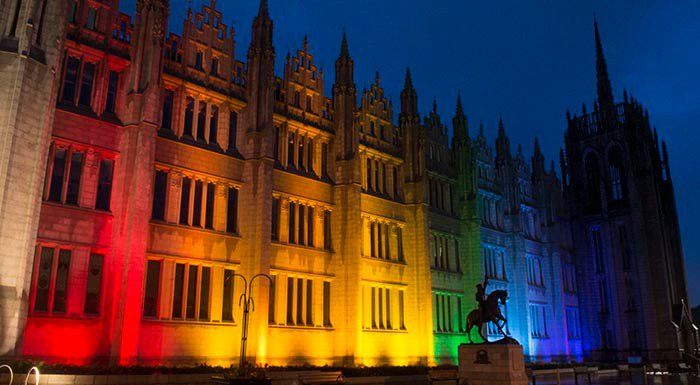 LGBTQ Life in Scotland: How Does it Stack Up?

According to the LGBT Youth Scotland’s ‘Life in Scotland’ report published this month, only 39% of young people aged 13-25 felt that Scotland was a “good place for LGBT young people to live”.

LGBT Youth Scotland chief executive Dr Mhairi Crawford described how the report showed how the situation for LGBT young people was worsening across Scotland in almost all areas of life. “It is important that young people feel valued and listened to and are supported to be the best and honest self,” Crawford said. “Doing so allows them to thrive and survive.” She added: “Far too many LGBT young people experience high levels of bullying, poorer mental health and other inequalities.”

The report further identified that there has been a sharp rise in the LGBT+ young people who believe that homophobia, transphobia and biphobia are a “big problem” in Scotland.  In 2017, 11% of young people stated that they felt that homophobia was a significant challenge across the country as a whole. This feeling increased substantially to 25% in 2022. 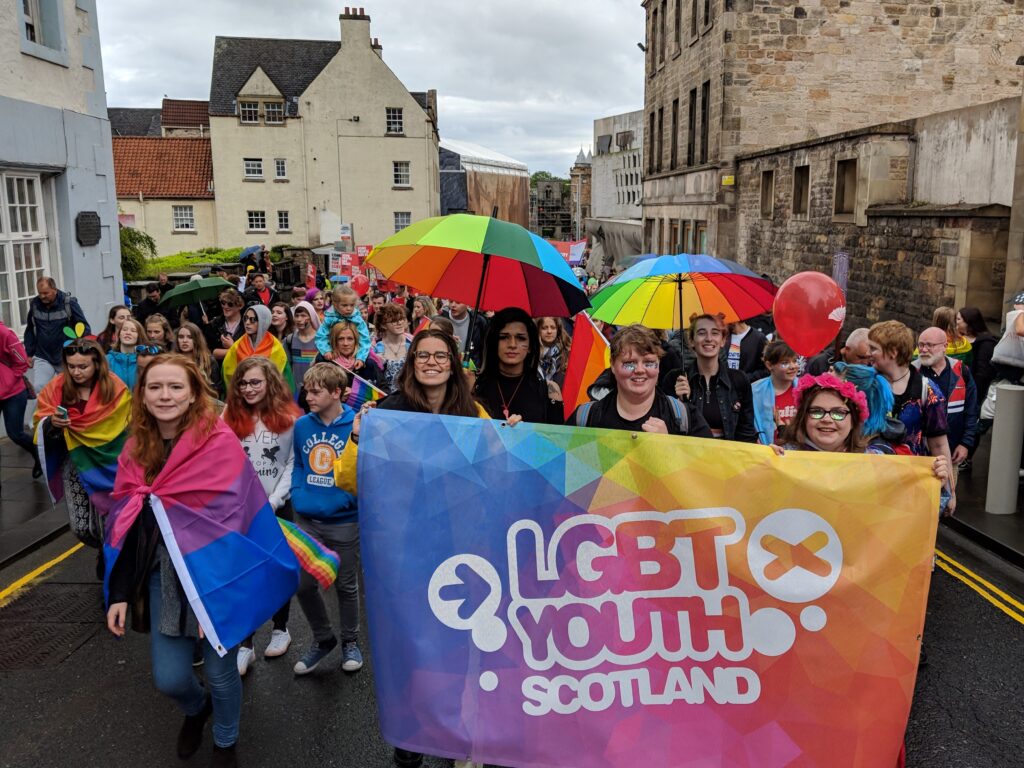 During the same period of time, the number of those who thought that transphobia was a “big problem” in Scotland increased from 49% in 2017 to 69% in 2022.

Just 10% of young people indicated that the educational experience for LGBT+ people in Scotland was “good” in 2022. 58% of bisexual young people and 70% of gay and lesbian participants indicated that they had personally experienced biphobic or homophobic bullying at school, at some point. Furthermore, the report showed that 57% of trans students in Scotland said they had experienced transphobic bullying at school.

In response, Scottish minister for equalities Christina McKelvie promised that the government will “work to address” the “serious concerns” highlighted in the report. “This report is a sobering reminder that although we have made significant steps towards achieving a more equal society in Scotland for LGBTI people, we cannot ever be complacent,” McKelvie said. He continued, “We must continue to work hard to make sure that Scotland is a place where young people feel proud to be themselves and where no one is denied rights or opportunities because of their gender identity or sexual orientation.” 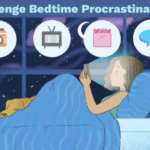 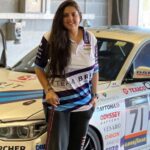