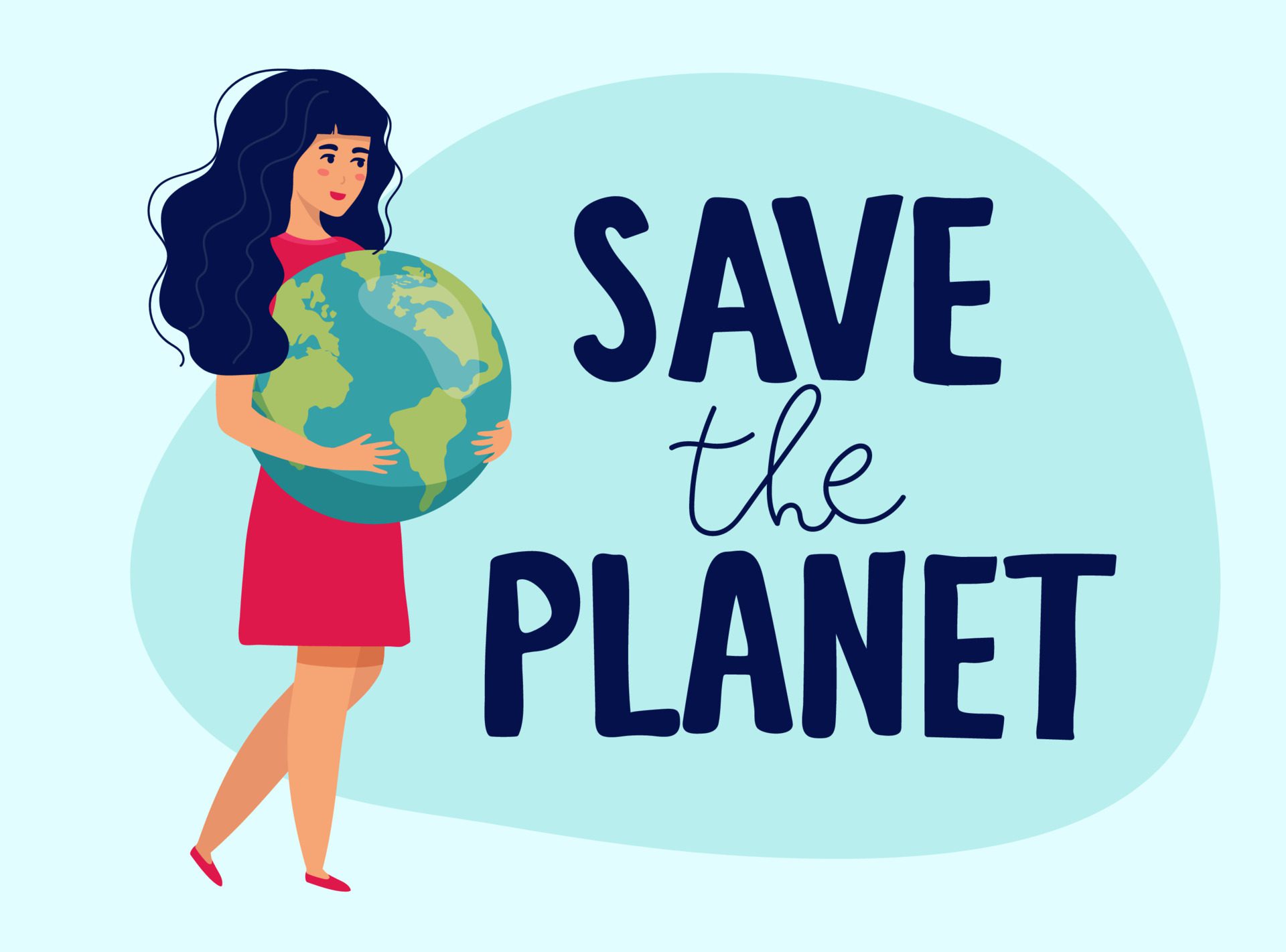 What does it mean to be an Artist in the Climate Crisis?

The Climate Crisis and its Impact on the Arts

As a poet and playwright, I find myself constantly drawn to creating work that revolves around the climate crisis. It’s almost like I’m incapable of thinking about anything else. They say you should
write about what you know, and one thing I know for certain is we’re living in a climate crisis. In the past month alone, I have seen three separate pieces of theatre from three separate emerging creatives, all of them revolving around the climate crisis. Why are we so drawn to making this kind of work? What does it mean to make art during a time of crisis?

There’s no escaping that climate change is starting to impact our lives on a serious level. From extreme weather patterns to homes and livelihoods being destroyed around the world, it’s evident that if we don’t act now, we’ll be in serious trouble. Despite numerous warnings from climate scientists and terrifying headlines, people still seem to be going about their daily lives, getting in their cars and booking flights – for some, it would seem, the facts aren’t enough. Is it now time for the artist to take up the baton? 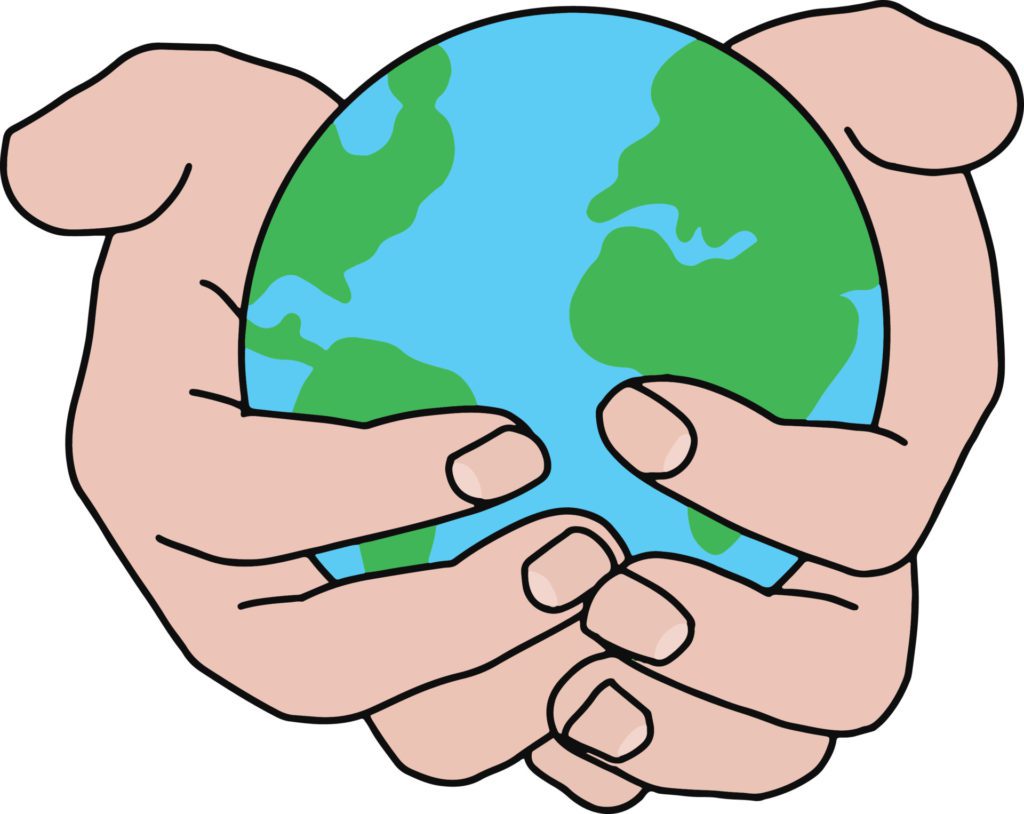 As artists, writers and creatives, it’s easy to become overwhelmed by the sense that our work has to mean something and lead to change. We can feel consumed by the pressure to make a difference. Anyone who’s ever tried to write a play, poem, song or story knows that feeling of creative block. However, recently, I’ve found myself practically unable to do anything other than writing about climate change. And, evidently, I am not alone.

Why are we all so drawn to telling these stories about the climate crisis; do our words have any real impact? As an individual, I feel there’s very little I can do to halt and prevent climate change. I don’t drive, I’ve cut out meat, I try not to use plastic, and I’m doing my bit in my own imperfect way. But that alone is not going to achieve anything. So often, I have felt helpless in this cause, but one thing I can do is write. I can write about it, and I do, but what difference does it make?

Sometimes I lose track of who I’m writing for, everything I write revolves around the climate crisis in some way. But over the years, it’s become unclear as to whether I genuinely believe my art has some power in creating change or whether I’m just writing about this stuff for myself; to alleviate some strange sense of guilt. I think many artists feel like this, constantly walking the line between creating work through a sense of duty, a responsibility to share work that matters and simultaneously feeling like none of it really makes a difference. But it does. Surely one way or another, all art makes a difference. Even if just one person sees your work and feels affected by it, feels challenged, feels listened to and represented: that stuff matters.

And, if I really think about it, I don’t write to teach anyone a lesson. I don’t do it to try and get anyone to change their ways. If those things happen consequentially, that’s great. But if I’m honest, I write about the climate crisis out of a fundamental need. I do it because it’s the only way I feel I can help. They say you should write about what you know, and as an emerging artist in my early twenties, all I know is that my planet is dying. My home, our home, is dying. Artists have always made art during times of crisis, and this is the biggest crisis we’ve ever faced. We make art because we have to because this crisis is calling out for a new philosophy, a new outlook, new perspectives: and art always offers that. 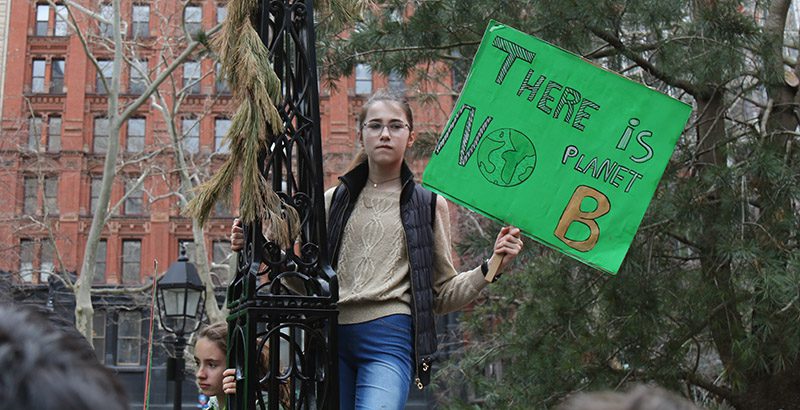 Art has always had the power to nudge people and offer up new ways of looking at things; it provides us with the framework we need to examine society and the world we live in. It forces us to think about the choices we make, tells stories we haven’t heard before and makes us question everything we know. And one thing we know is it’s time for a revolution to halt and prevent the worst existential crisis humankind has ever faced. We must revolt, and we must do it now. The artists, dreamers and visionaries will always be at the forefront of that revolution. 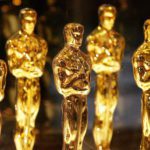