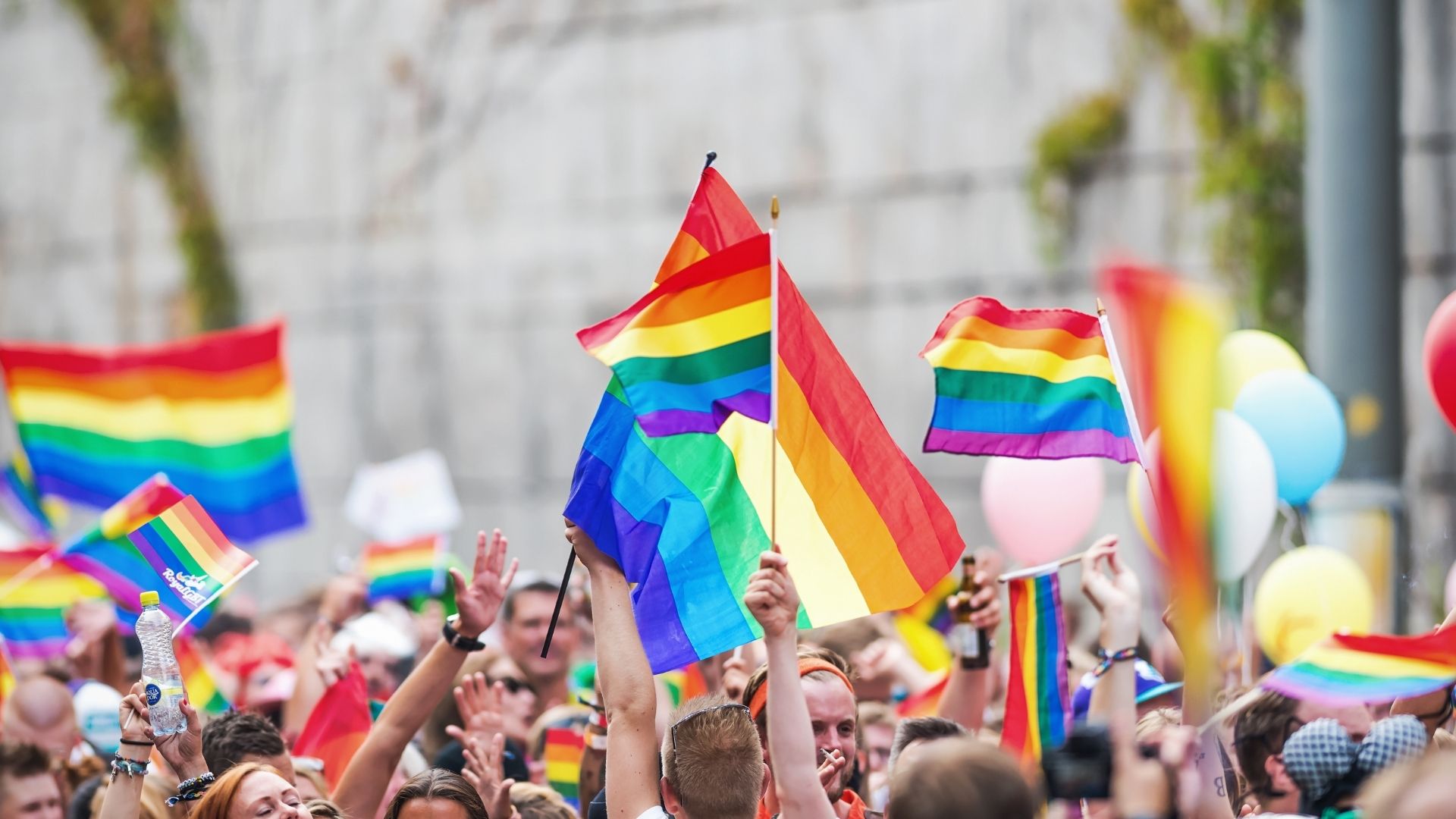 Pride in London has apologised “unreservedly” for “abhorrent” lesbophobic comments which came to light almost a year ago.

In March 2021, singer and former Pride in London regular Sinitta revealed that her “final Pride experience” was soured by derogatory comments. She said that she heard a member of the organisation say, “We don’t want the hairy lesbians muscling in on it, do we?”

“I was shocked,” Sinitta continued. “Because you think, ‘Wait a minute, this is a meeting about Pride… how can that be anyone’s opinion or stance?’”

Sinitta spoke on a panel on the future of Pride in London amid reports of racism and bullying at the top of the organisation and after, the entirety of its community advisory board quit in protest. Pride in London’s five most senior members, including its co-chairs, resigned in disgrace amid the ongoing and developing scandal.

Almost exactly a year later, the organisation has addressed the lesbophobic comment in an open letter to Diva publisher Linda Riley.

The organisation said it had launched a full internal investigation last year over the comment, and added, “Pride in London wishes to apologise unreservedly for the inferred hurt and offence caused by the individual responsible for the remark, who was affiliated with the organisation at the time the comment was made in 2016 within a private setting.”

They continued, “Although this individual was affiliated with Pride in London in 2016, we must make clear that the views expressed were not and are not those of the organisation. The individual concerned subsequently resigned from their position at Pride in London and apologised unreservedly to the person with whom they were in conversation. Nevertheless, the legacy of this comment deeply hurt members of the lesbian community, including at Pride in London. We go on the record today to make explicit that Pride in London finds the remark abhorrent and not representative of our culture or values.” 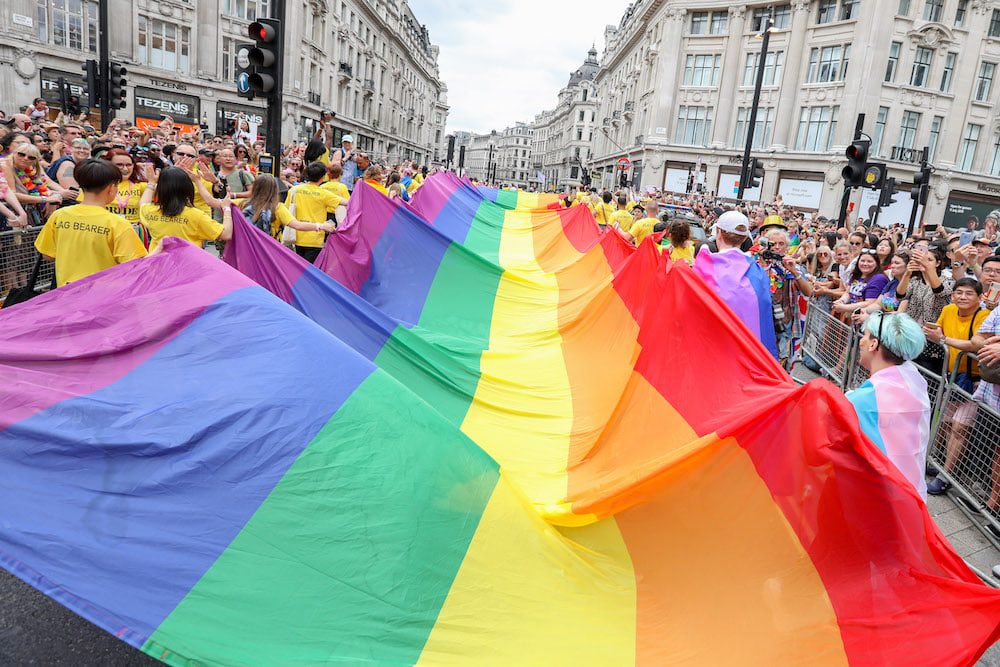 The organisation referenced its new leadership team, zero-tolerance policy for inappropriate behaviour” new code of conduct and “a suite of people policies, and processes supported by a new, qualified people team”. It added: “There is still much to do before we can say we have achieved our stated aims. Pride must offer a safe, welcoming, respectful environment: no ifs, no buts. Staying true to our values, without exception, is the best way to enhance our offering to our community, and set an example others will want to follow.”

In light of the apology, Diva has said it will lift its “blanket refusal to promote Pride in London events”. It was among those to cut ties with the organisation following accounts of racism, having previously hosted its Women’s Stage.

Pride in London received further backlash last month (February) when it announced its 2022 in-person in “partnership” with UK Black Pride.

It quickly backtracked when UK Black Pride denied that there was any kind of collaboration, with founder Lady Phyll saying that she had given personal advice to Pride in London executive director Christopher Joell-Deshields “as he works to redress the entrenched issues within Pride in London”.

In response, the organisation released a statement to clarify the situation, explaining, “We are not in partnership with UK Black Pride but would very much like to be.”

It pledged a donation to UK Black Pride’s Community Action Plan and Fund, which will distribute funds to organisations supporting BIPOC queer people across the UK. It also pledged a further donation to a fund run to enable LGBT+ Black people and people of colour to travel to London and attend UK Black Pride.

Joell-Deshields said, “As we rebuild trust with UK Black Pride and the communities they represent, it is important that our engagement is authentic. “It’s personal to me as a Black gay man and a member of the Black LGBT+ community that our relationship is anchored in our values of visibility, unity and equality.” 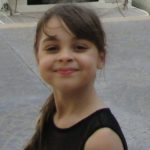