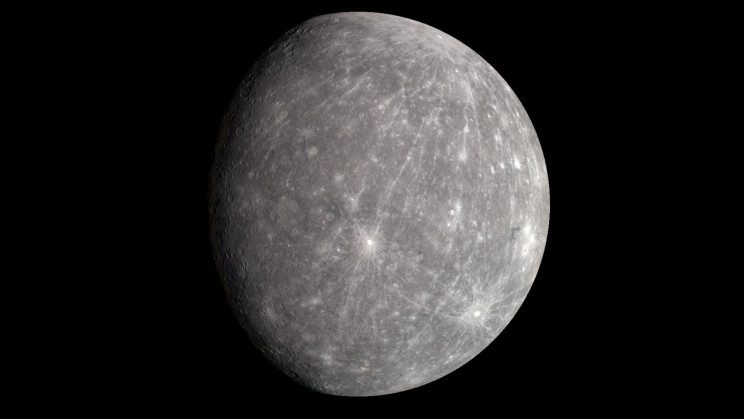 Is Mercury the planet of diamonds? Its crust hides a shiny secret

Thanks to the planet’s abundance of carbon and pressure caused by frequent asteroid collisions, scientists think Mercury is covered with diamonds.

As per Diamonds.pro.com, a carat of diamonds is worth anywhere between $2,500 and $18,000. Diamonds are so valuable because there’s a limited supply of fine quality gems, and they cost a lot to bring to the market. So, what if you discovered there’s a place in the Universe where you can obtain diamonds as easy as simply digging a hole in the ground? While many astronomers and astronomy enthusiasts have always dismissed Mercury as nothing more than a scorching and simultaneously frigid tidal-locked rock orbiting the Sun, other studies have hinted at a possibly unique geological history.

The research was presented in a preview at the Lunar and Planetary Science Conference in Houston, Texas (LPSC). It included simulations that suggested the closest planet to the Sun hosts 16 quadrillion tons of diamonds under its surface.

Kevin Cannon, Assistant Professor of Geology and Geological Engineering at the Colorado School of Mines, calculated numbers for the entire crust of Mercury, mentioning how only a tiny fraction of the material at the surface is likely to be diamond. 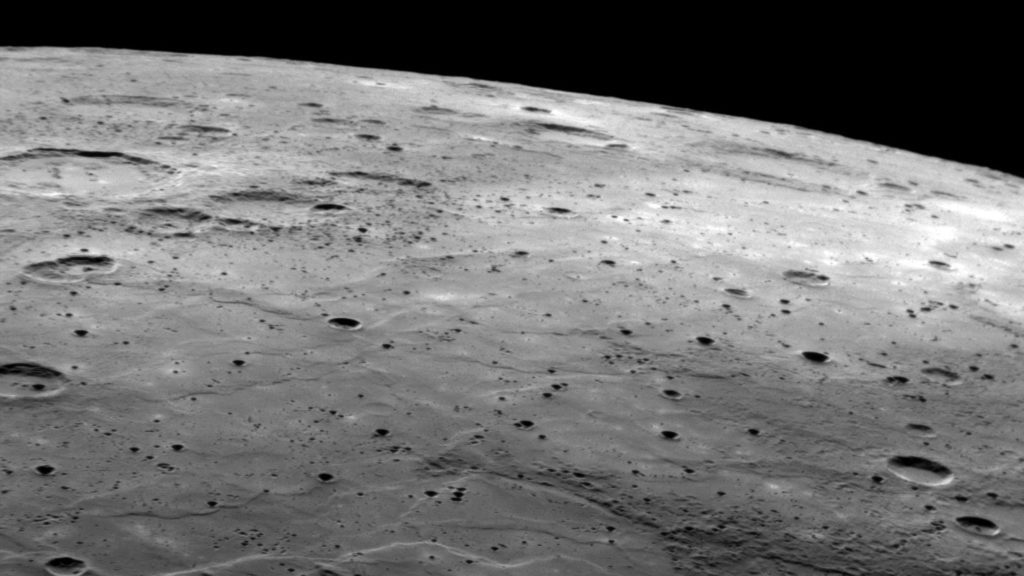 The planet has more craters than the Moon, which also ups the chances for more diamond-creating impacts. There’s a chance that Mercury began with a thin crust of graphite and eventually cooled into a global magma ocean, with asteroids and comets slamming into its crust at several miles per second to create pressures powerful enough to turn the graphite into diamond.

As per Cannon’s words, the diamonds, which could be close enough to the surface, wouldn’t be instantly recognizable as gemstones. These diamonds are more similar to the small cloudy diamonds used in industry as abrasives, such as a mixture with graphite and other forms of carbon.

Knowing all of this, is it possible to actually mine the diamonds from Mercury and bring them back to Earth?

There’s an upcoming mission requested by the European Space Agency called BepiColumbo, with plans of mapping Mercury at various wavelengths once it arrives there on December 5, 2025, with a chance of perhaps finding Mercury’s diamonds in surface materials. In just a couple of years, there’s a chance a new influx of space diamonds would fill the market. Now the question will be, would space diamonds from Mercury be worth as much as earth diamonds?

Diamond enthusiasts will most definitely be excited upon being able to add extraterrestrial gems to their collection, provided their wallets can sustain their desire for otherworldly jewels. 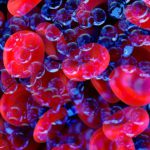 March 31, 2022 Microplastics Found in Human Blood for the First Time