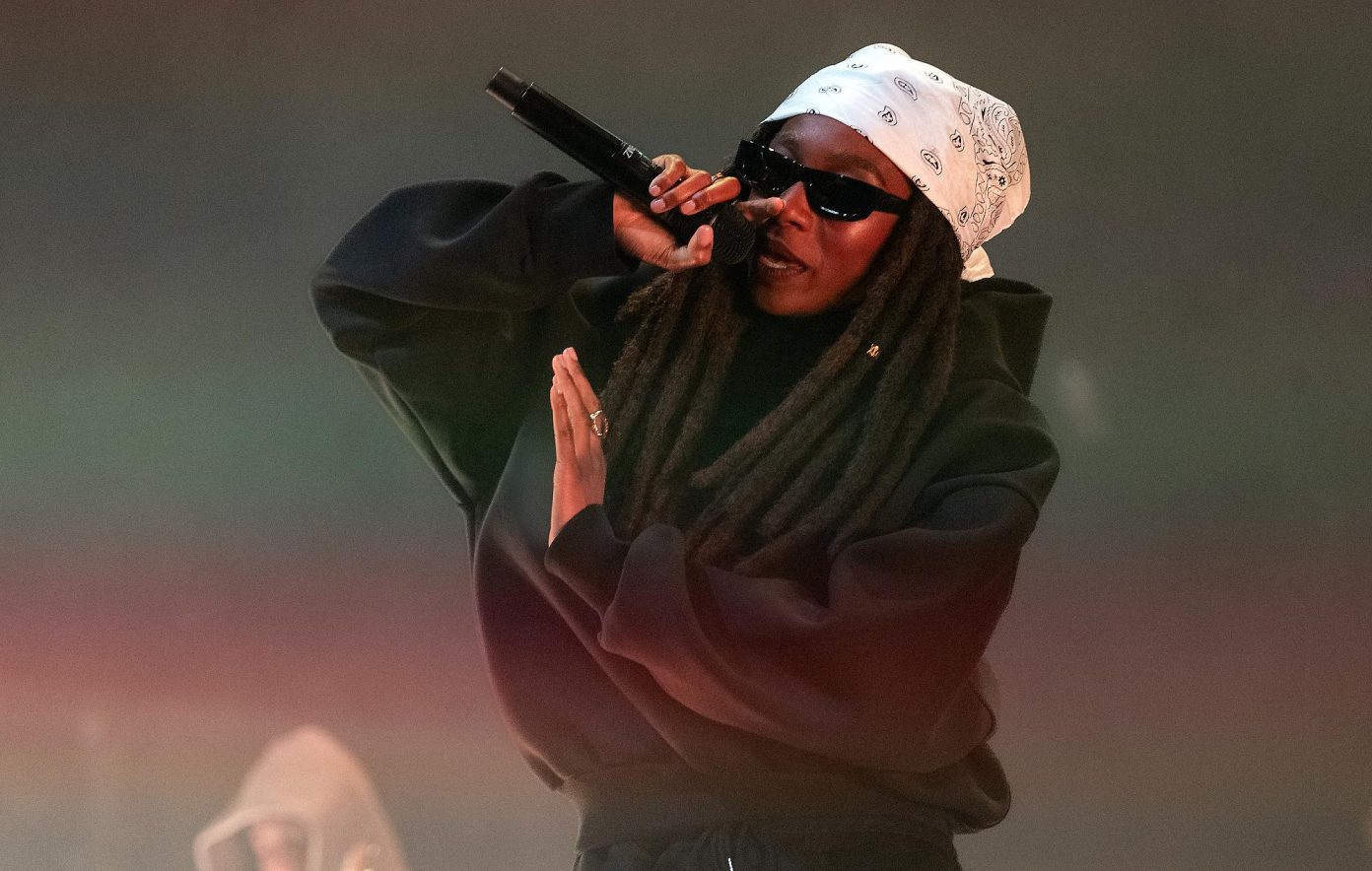 British rapper, Little Simz, has been announced as Glastonbury’s West Holts Stage Headliner and will perform at the festival this June. 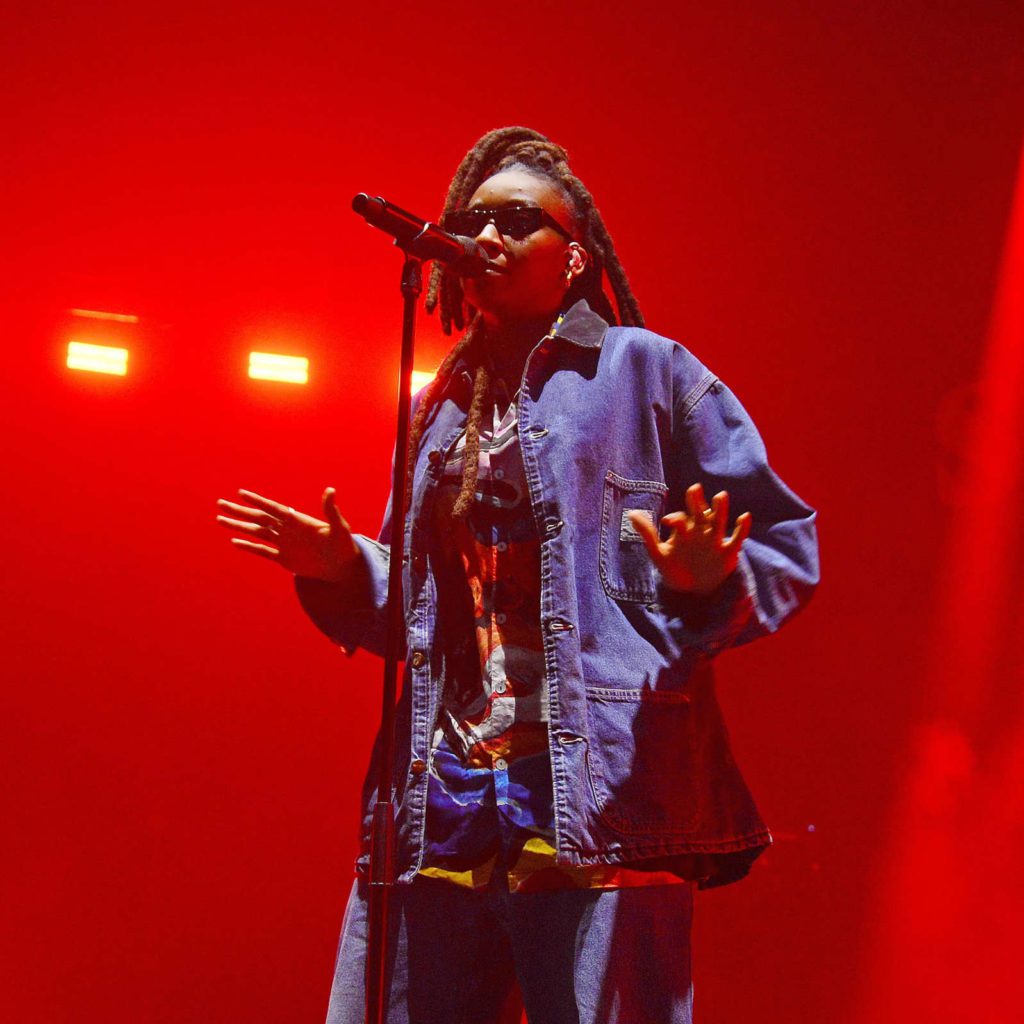 Last year, Little Simz saw her career go from successful to stratospheric with the release of her groundbreaking album ‘Sometimes I Might Be Introvert’. Since

releasing her debut album, ‘A Curious Tale of Trials + Persons’ in 2015, the ‘Woman’ rapper has enjoyed modest recognition. But, in 2021 the revolutionary artist finally received the critical acclaim she has long deserved.

Alongside Little Simz, featuring on the lineup are music heavyweight Diana Ross, who will take the coveted ‘Legend’s Slot’ on Sunday, June 26th, and Billie Eilish, who will headline the legendary Pyramid Stage on Friday, 24th June.

Today, Glastonbury organizer Emily Eavis took to Twitter to make the announcement. She wrote, “The mighty Little Simz to headline West Holts Stage at Glastonbury 2022.. see you there!”

Eavis also revealed that Glastonbury will release the festival’s full lineup in March.

The remainder of the Glastonbury lineup has been subject to much fan speculation, with performances from Queens of the Stone Age and Elton John rumoured.

Taylor Swift, Kendrick Lamar and Paul McCartney were due to play the cancelled 2020 edition of Glastonbury. However, with the announcement of headline performances from Little Simz, Billie Eilish and Diana Ross, it’s been confirmed Swift, Lamar and McCartney will not perform in 2022. 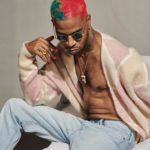 February 3, 2022 Levi's Announce Kid Cudi as the Face of New Campaign
Next post 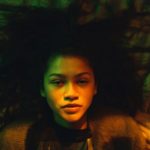