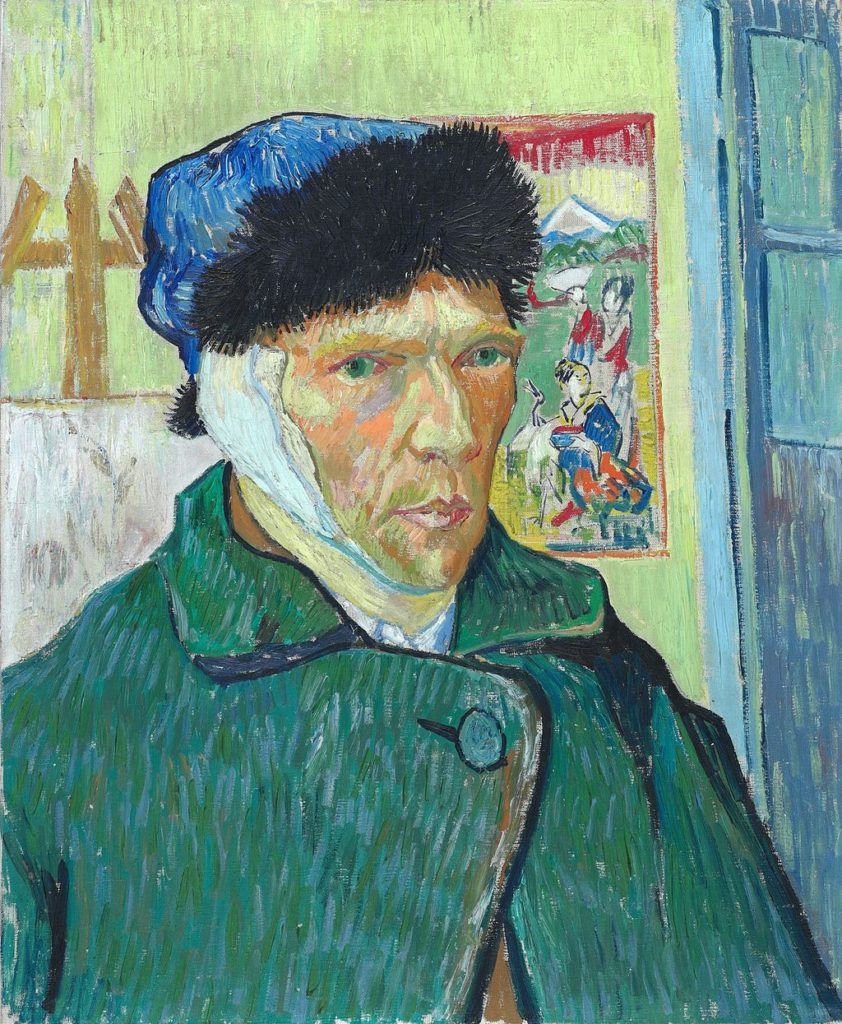 The Courtauld Gallery, who are hosting a major exhibition on esteemed Dutch Master Vincent Van Gogh, have been criticised for their souvenirs which focus on the artists mental health, including an “earaser” in the shape of the infamous Van Gogh ear that he is rumoured to have severed in a psychotic incident after an argument with Paul Gauguin.

Van Gogh is likely the most legendary figure to have suffered from mental illness. Known for his impressionist painting style almost as much as his cut off ear, he’s often used as a figurehead to discuss issues associated with mental illness and suicide. The painter went on to spend more than a year at the Saint-Paul asylum in Saint-Remy and committed suicide at the age of 37. The Courtald are showcasing several of his works, including his famous self-portrait of the artist with a bandage over his self-inflicted wound a year before his suicide.

The souvenirs, which included references to Van Gogh’s mental health struggles, have been criticised, notably by Charles Thomson. The figurative painter and co-founder of the Stuckist group, a controversial art movement, made a statement about the gifts to the Daily Mail, who first reported the controversy:

“This is shallow, nasty, and insensitive. What next? Van Gogh’s suicide pistol?”. He then went on to discuss how suicide and mental illness are not jokes to be used. 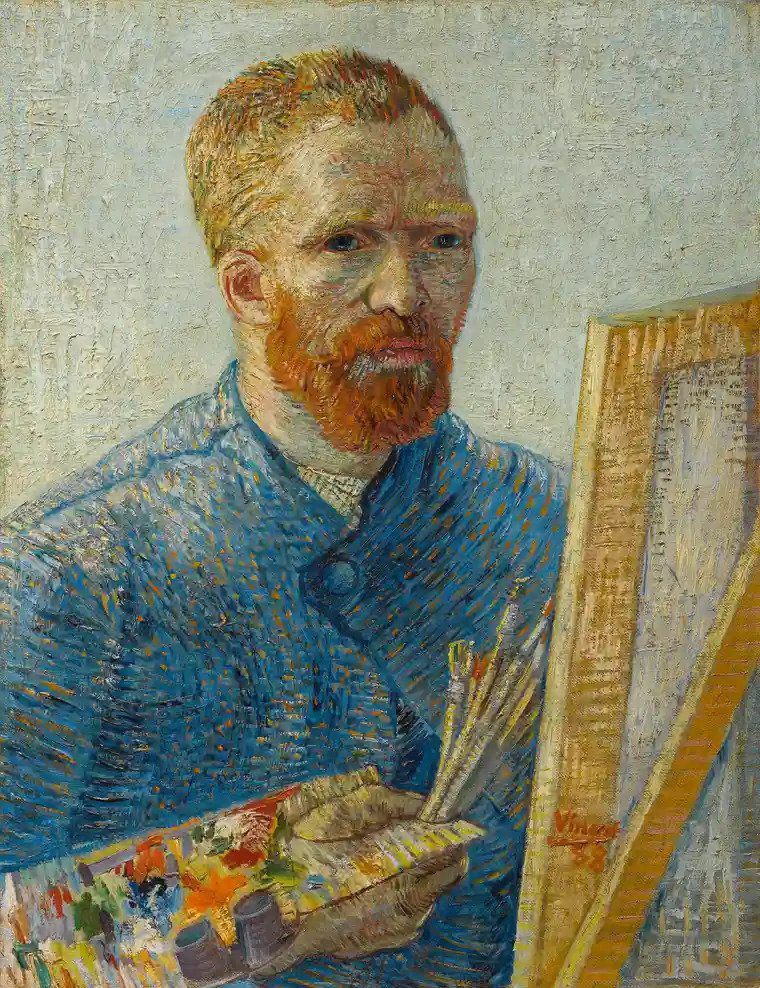 Amongst other gifts decorated with his iconic sunflowers, The Courtald are selling an Emotional First Aid Kit – a “box of wise emergency advice for 20 key psychological situations” – and a bar of soap advertised as perfect for “the tortured artist who enjoys fluffy bubbles”. It is these gifts, which look more to highlighting the severe mental health crisis Van Gogh experienced that ended in his suicide, that have left a sour impression.

The editor of the Jackdaw Magazine, an arts publication, also questioned the humour being displayed, “I can’t believe this isn’t someone in marketing’s attempt at tasteless humor in the pub after work,” David Lee told the Daily Mail.

“Would they, for example, be prepared to sell pencils in the shape of a false leg at a Frida Kahlo exhibition?” He also commented, referring to the Mexican painter known for her self portraits who lost her limb.

The eraser and soap have now been removed from the online stores. However, the emotional first aid kit remains. 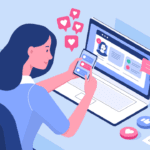 February 25, 2022 Social media users could be given the power to block anonymous accounts
Next post 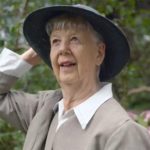