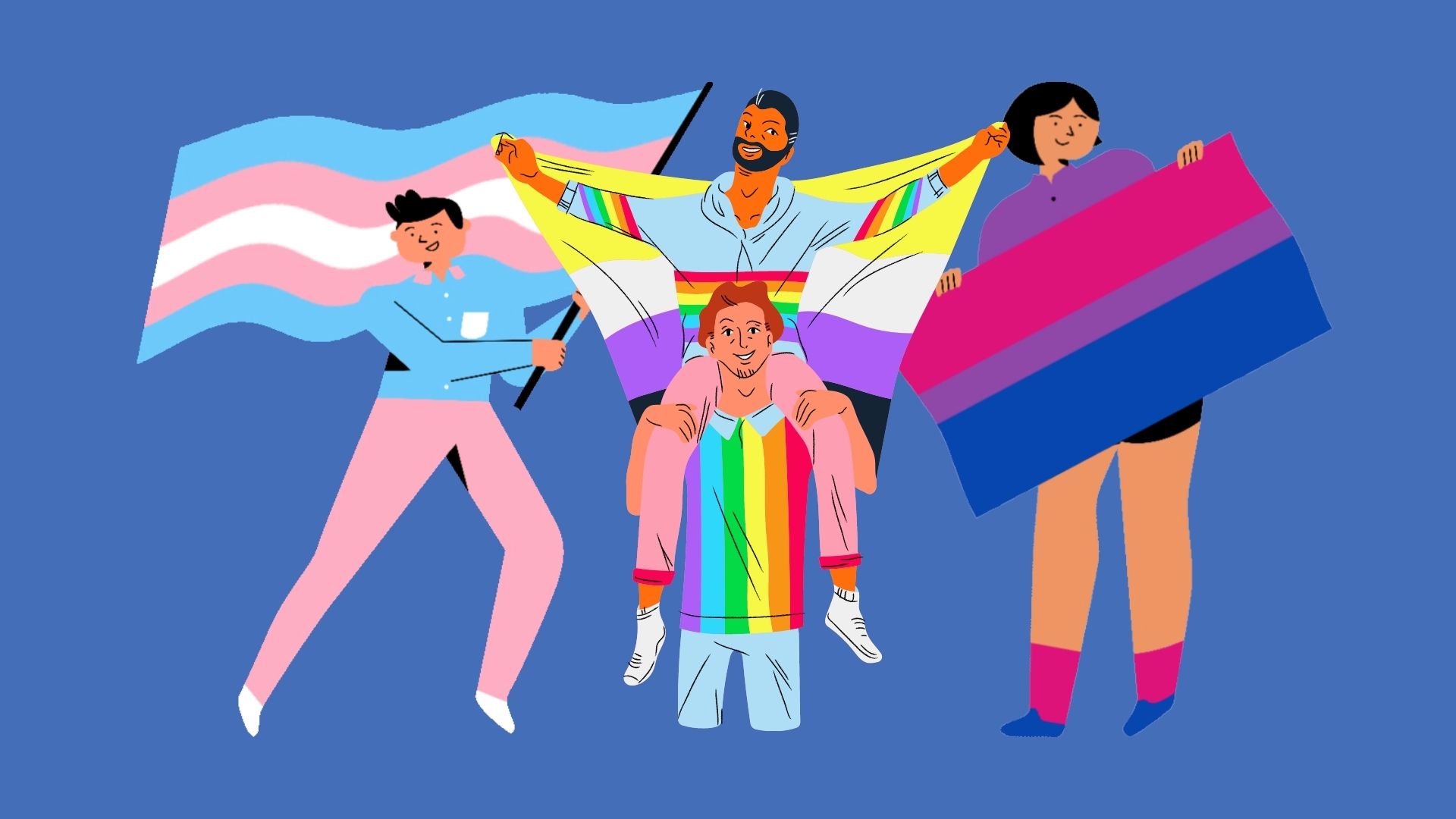 Now Canada Has Voted To Ban Conversion Therapy, How Long Until The UK Does Too?

Now Canada Has Voted To Ban Conversion Therapy, How Long Until The UK Does Too? 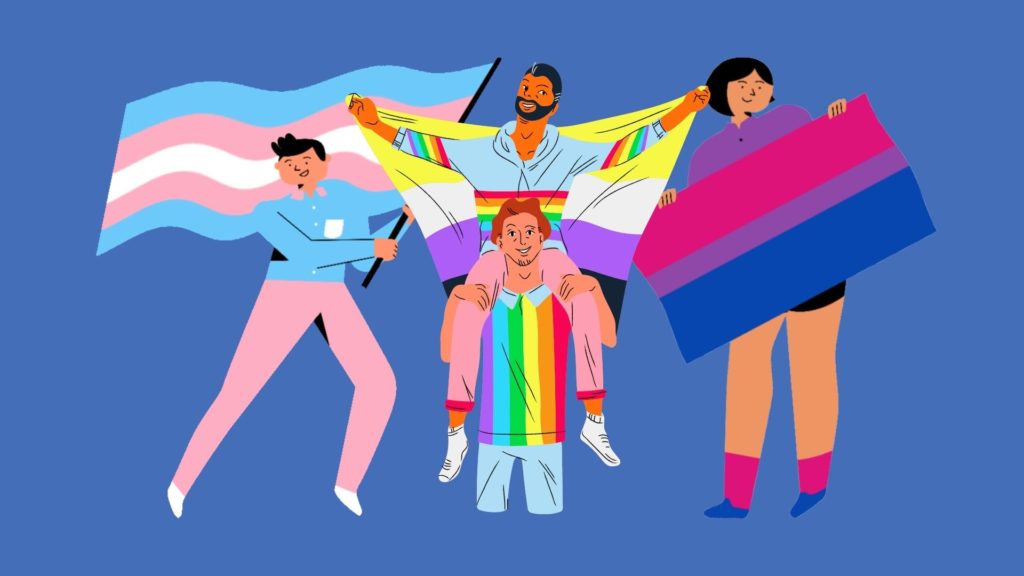 Canada is famous for inclusion and has taken steps to move the conversation on diversity by voting to ban conversion therapy practices.

Surprisingly, the motion was moved forward by Conservatives. They wanted to fast-track the law, causing surprise and praise in the House of Commons. It was so well-received by the Liberals that some even hugged their Conservative companions after the vote!

Lawmakers also avoid recording their votes by prompting a fast-track to the bill.

While conversion therapy being well on its way to being outlawed in Canada is a reason for celebration all on its own, we also have to consider something majorly positive from this event. It’s impressive what a government can do when both sides of it work together and not against each other when examining significant issues, especially objectively negative ones.

These proposed amendments have the chance of turning Canada’s criminal laws on conversion therapy into the most detailed and comprehensive in the world.

On top of that, courts would now have the authorization to order cease and desist orders online conversion therapy ads, possibly removing them from computer systems and the internet.

That would mean no more misleading advertising that makes homophobic parents believe that they can finally change their children to be straight.

Conversion therapy has become an incredibly controversial practice in recent years in psychology. It is a pseudoscientific behavioural modification practice to change a person’s sexual orientation from anything-not-straight to straight and their gender identity to cisgender.

Not only does the practice itself stigmatize the LGBTQ community as a whole by making it seem undesirable to be born part of it, but it also makes it seem as if heteronormative and cis-normative lifestyles are the only acceptable ones in society.

And that’s not even starting on how conversion therapy has been proven to be ineffective, causing more harm than good on the individuals forced to go through it, usually by parents, religious leaders, or other family members. Some of the consequences of conversion therapy on the mental health of its participants include depression, anxiety, and exacerbated drug use.

Not only is conversion therapy borderline torture, but it has been proved more than a hundred times to be unreliable and pseudoscientific. It’s about time someone did something about this medieval practice that promotes homophobia.

Now, how much time until the UK adopts similar policies to protect its LGBTQ+ inhabitants?

As a matter of fact, they’ve equalized conversion therapy practices as a form of counselling. While strict consent is still required to participate in these therapies, it’s still available.

The problem lies within the frame of thought that normalizes conversion therapy practices as well-established behavioural modification programs with psychological facts backing its effectiveness.

All the Government Equalities office did was ban conversion therapy of all kinds in England and Wales for anyone under 18 and vulnerable adults that can’t properly consent. And unlike Canada, these too-little-too-late measures were run on consultation for six weeks, with a bill drawn to put it on the statute book by May 2022.

By allowing its availability, the implication that conversion therapies are thought to be effective remains up in the air. If a consenting adult has been coaxed by their family members, friends or their own internalized homophobia to participate in a program known to be ineffective and harmful, then there’s no point in allowing these to be legal. 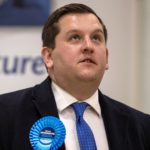 December 3, 2021 What Does Another By-Election Win For The Tories Mean?
Next post 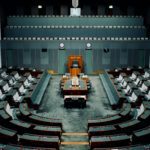