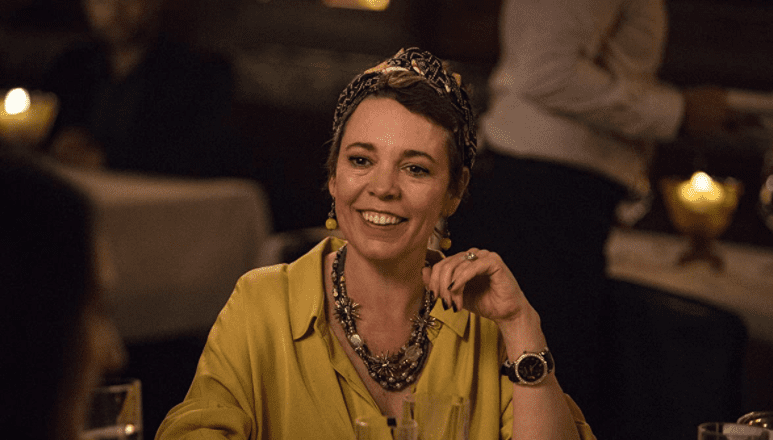 Could Olivia Colman Be Due Her Second Oscar?

Could Olivia Colman Be Due Her Second Oscar?

Olivia Colman in season 2 of Fleabag // via BBC

Much-loved actress Olivia Colman is on track to potentially win her second Academy Award in the next Oscars ceremony in 2022.

The 94th Academy Awards on March 27 2022 could see Colman pick up a second “Best Actress” win for her starring role in the upcoming film, The Lost Daughter.

Based on the novel by Elena Ferrante, The Lost Daughter follows a woman on holiday who becomes obsessed with a woman and her daughter, causing memories of her own motherhood to come back and unravel her.

Olivia Colman plays lead character Leda, who is a middle-aged divorcée forced to confront her past.

The film is directed by actress Maggie Gyllenhaal — best known for her roles in Secretary and The Dark Knight — in her directing debut.

It has also received acclaim from critics, and bagged the Best Screenplay award at the Venice International Film Festival.

The Lost Daughter is set for UK cinema release on January 7 but will be available for early streaming on UK Netflix from December 31.

Colman is tipped to be nominated for her performance at the Oscars alongside Rachel Zegler (West Side Story), Lady Gaga (House of Gucci) and Kristen Stewart (Spencer).

House of Gucci and Spencer have already debuted in UK cinemas and have been drawing audiences in far and wide.

Steven Spielberg’s West Side Story is due to be released on December 10 and is a highly anticipated remake of the classic 1961 musical.

The British actress has many strings to her bow including two previous Oscar nominations — one of which she won.

At the 2019 Academy Awards Colman was awarded ‘Best Actress’ for her starring role in The Favourite, the 2018 drama about Queen Anne and two cousins vying to be the Queen’s Court favourite.

For her portrayal of the monarch, Colman had a grand sweep during awards season and picked up many other wins alongside the coveted Academy Award.

She was also nominated this year for ‘Best Supporting Actress’ for her work in The Father, a psychological drama about an ageing man with dementia.

If Colman picks up her second Oscar at the upcoming awards ceremony, she would join the close ranks of other actresses who have won twice (or more) in the category of ‘Best Actress’.

Other actresses that have won two awards in this category include Meryl Streep, Jodie Foster, Bette Davis, Jane Fonda and Ingrid Bergman.

Frances McDormand is the only woman to have won three ‘Best Actress’ Oscars, and Hollywood leading lady Katharine Hepburn holds the all-time record with four wins.

The Lost Daughter currently holds a 92% rating on Rotten Tomatoes from critics ahead of its general release early next year.

Critic Xan Brooks for The Guardian wrote that Colman “gives a powerhouse turn in The Lost Daughter, prickly and combustible as Leda Caruso” and gave the film 4/5 stars.

The Evening Standard gave the film a full five-stars and labelled Colman’s performance as “darkly hilarious” and said that the actress “shines” throughout.

Olivia Colman is already one of the nation’s most highly-accredited actors with a range of performances under her belt.

She has starred as Queen Elizabeth in Netflix drama The Crown since 2016 and recently received Outstanding Lead Actress in a Drama Series at the Emmys.

The actress paid tribute to her late father in an emotional Emmys acceptance speech after he passed away during the coronavirus pandemic.

“This is amazing. What a lovely end to the most extraordinary journey with this lovely family. I loved every second of it and I can’t wait to see what happens next.

“I’m going to be very quick because I’m very teary as I wish my Dad was here to see this. I lost my dad during COVID, and he would have loved all of this.”

A staple of British television, Colman is also best known for her roles in Fleabag, Broadchurch, Peep Show and Flowers.

Colman is currently working on Wonka, which will co-star Timothée Chalamet, and is also set to star in Marvel’s new series Secret Invasion.

She also recently appears in HBO‘s true crime series Landscapers alongside David Thewlis which debuted its first episode on December 6. 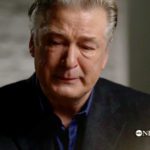 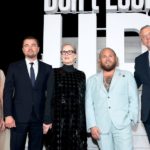 December 7, 2021 Premiere for Don't Look Up Is One of the Most Star-Studded Ever