Fans are now impatiently awaiting the Lemonade star’s first video, with thousands musing, debating and just generally losing the plot over what it might be – with some suggesting she could drop hints about her new album.

The megastar signed up to the popular video-sharing site in the wee hours of Friday morning, with her account bearing a verified blue mark proving that she really is Queen Bey.

It’s not the first time that Beyoncé’s social media antics have made headlines: last month, the star followed someone on Instagram for the first time in the several years she has had her account.

Queen Bey isn’t a prolific user of social media. Her Twitter account has tweeted just twice in the past two years and follows only 10 other accounts. Her Instagram is considerably more active with its 224 million followers, but, again, the account follows no one.

According to bill board magazine Both are nominated for best original song at the Critics Choice Awards. As previously reported, if the Oscars follow suit and nominate both artists for best original song, it will mark the first time a married couple has competed against each other in any Oscar category.

Her last solo studio album was 2016’s Lemonade, which led the Billboard 200 chart.

Beyonce arrived at TikTok by a pop star We plan to release new music “before Christmas”. So the fans were already slightly on the edge.

Others take a more cautious approach and try not to raise their hopes too much. After all, it’s been five years since Beyonce last released his last full-length studio album (yes, lemonade was five years ago).

In August, the Sweet Dreams hitmaker promised new tunes are on the way after she spent a “year and a half” in the studio.

Will Beyonce’s new TikTok move be a Christmas present for her fans? 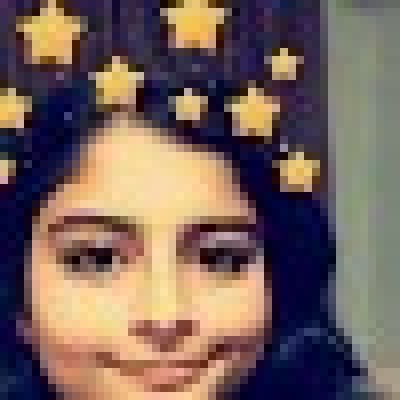