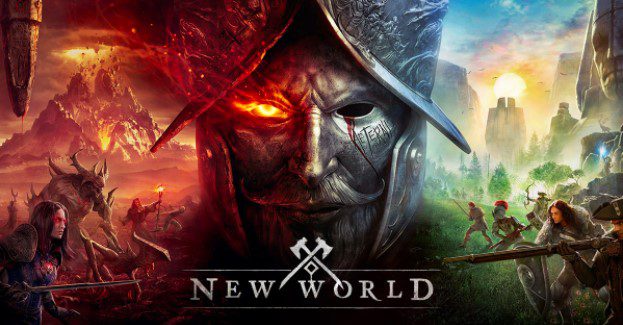 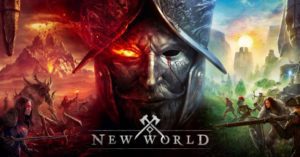 Everyone’s favourite expansive MMO game, New World, is filled with supernatural adventure and lore. Just like in the real world, there’s little you can do in New World without gold. There are four ways by which you can obtain this precious gold: Harvesting, Crafting, Trading, and Questing.

While there are claims that the New World gold economy is deflating, with the gold becoming scarcer and the price of goods dropping – Amazon Games has reassured players that most servers are generating enough coin.

Still, many players are forming barter-system trading societies, so if you’re an avid New World player, it’s a great idea to get familiar with the third method in this article – trading.

1. Harvesting/Gathering for Gold in New World 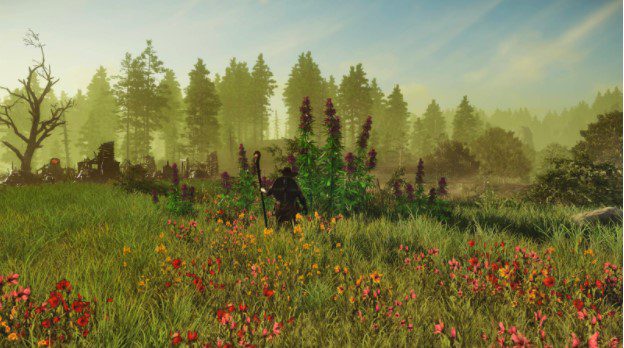 The first way to procure gold in the New World game is to farm. This involves being on the lookout for valuable resources as you traverse different locations on the island of Aeternum.
You need to have an equipped sickle so that you can harvest a plant when you come across it.

Here are the most valuable plants for harvesting:

It’s easy to find Hemp anywhere on the map, and as you level up, you’ll be able to track these plants as well. This makes it easier to harvest.

2. Crafting for Gold in New World 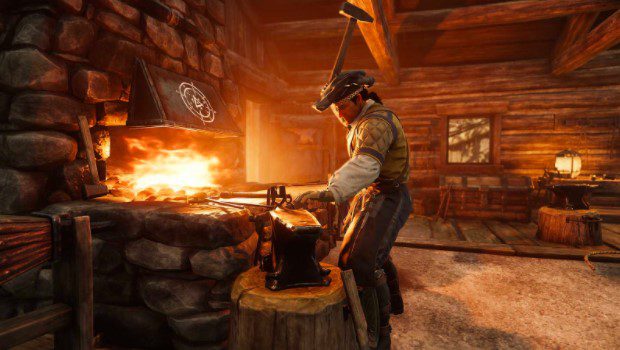 Crafting involves using resources that you have gathered and applying skills to sell them for gold. Hemp can be crafted into fiber and then into linen, which is one of the most profitable trades in the game.

Just like harvesting and gathering, there’s a level-up system. You won’t earn much as you begin to craft different resources, but levelling up will allow you to earn much more.

3. Trading for Gold in New World 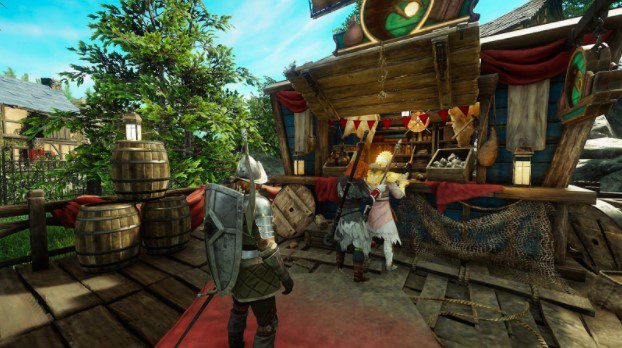 Once you’ve done the hard work of gathering resources and crafting them into useful products – it only makes sense that you sell them and reap the profits! You’ll have to carry your goods to a Trading Post where you can sell them.

This is where the gold economy of the New World can get a bit tricky (and fun!). Not every crafted good is in equal demand, and you can’t always predict what will sell amongst other players. You will get a fair idea about what’s most needed amongst players so you can go back and gather+craft what the market needs.

It’s also possible to trade directly with players, and here you can fetch a better asking price, or even trade for goods you need instead of gold.

4. Questing for Gold in New World 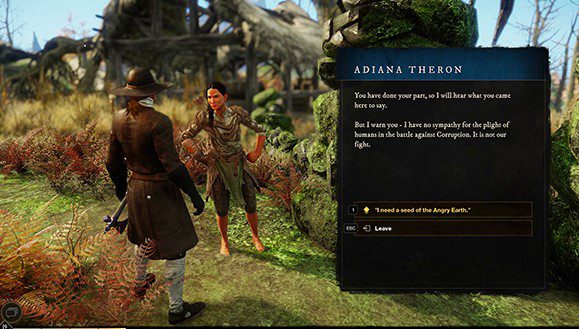 Completing quests as you travel through the map is another solid way to earn gold in New World. You’ll find community board requests or in different factions. Just like the other methods, the higher your level is, the more money you can earn.

Here’s a very important part of the game that players tend to miss out on! There is a 10x gold bonus when you finish the first three faction missions every single day. Part of the reason why it skips the attention from most players is due to the UX not highlighting this feature enough, as admitted by a New World developer.

There you have it: four methods through which you can earn gold in New World. As you level up in the game, you own towns and levy tax on all transactions. There are more income streams in end-game as well, namely Outpost Rush, through which players nearing level 60 can amass sufficient gold.

If you like New World, chances are you’ll enjoy Sea of Thieves as well. 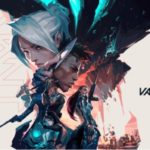 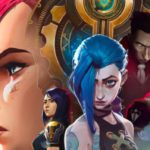