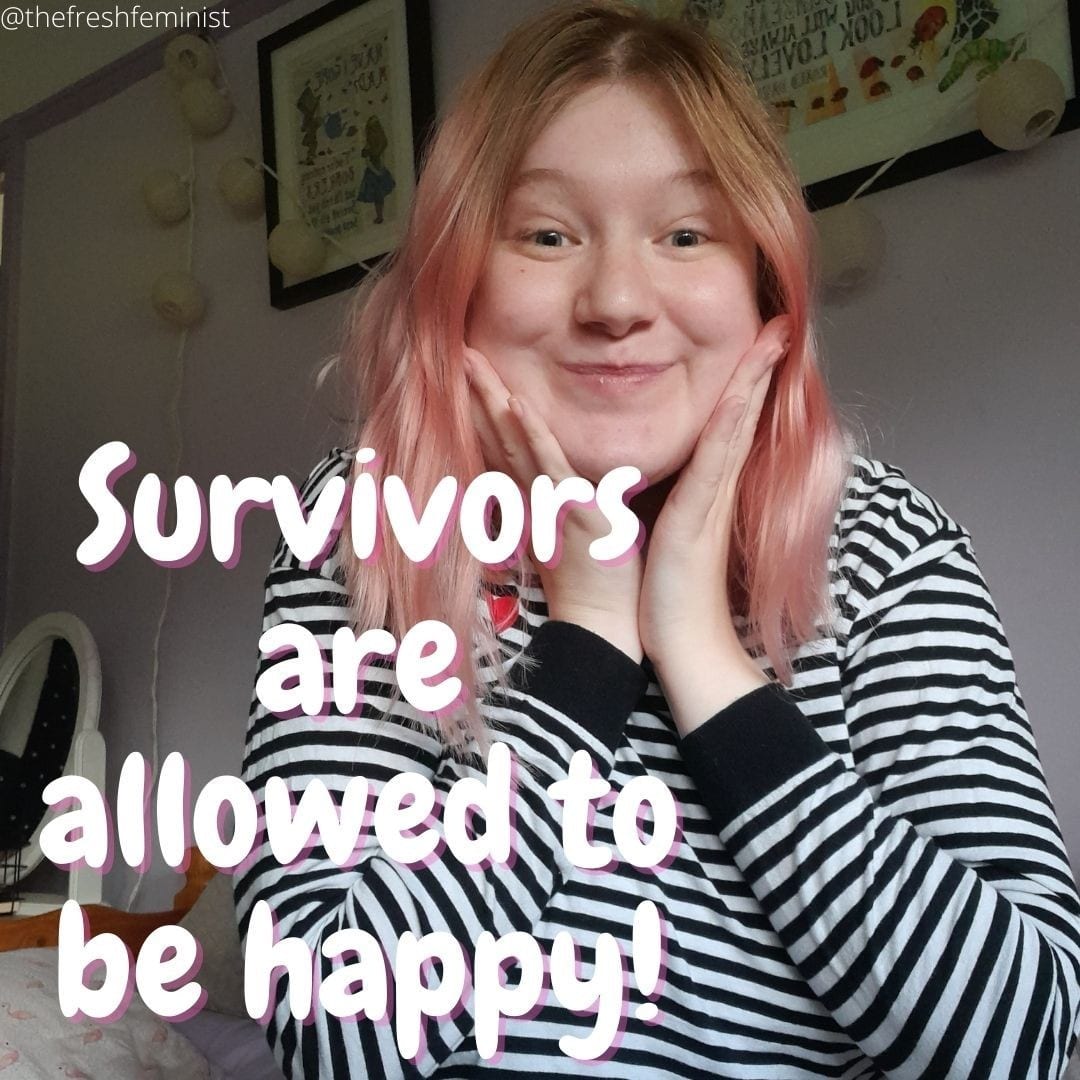 The crisis of domestic abuse in young relationships

The crisis of domestic abuse in young relationships

What comes to mind when you think of the university experience? Probably young people being independent for the first time, partying too much and studying just enough to get by. I doubt you thought of domestic abuse. But considering the amount of young people in abusive relationships it is something we need to think about.

The Office of National Statistics found that the age category most at risk of experiencing domestic abuse is 16-24 year olds. This is the case for men and women but women are significantly more at risk. In the year ending March 2020, 14% of women aged 16-19 and 10% of women aged 20-24 had experienced domestic abuse. The statistics are 5.3% and 4.9% for men in those age groups.

That doesn’t fit in with our preconceptions about domestic abuse so clearly we need a rethink. As someone who was in an abusive relationship from 18-20 while at university, I have a lot to say about the complications of domestic abuse particularly for young people. I regularly share my story to open up discussions and bring much needed awareness to the issue.

We see teenage relationships as messy. That’s just the expectation. The hormones are flowing so boys will be boys and girls will pine after them. This is an incredibly enabling mindset when you think about the prevalence of domestic abuse among young people. We are letting boys and young men treat women badly because that’s just what lads do. We are teaching girls and young women to put up with it because nothing can be done about it. It comes back to this idea that girls mature faster than boys so they have to put up with poor behaviour or seek out older men which in itself can be dangerous.

We need to change our approach. Teach young men to take accountability for their actions, instead of dismissing them as uncontrollable and needing to let off steam. Empower young women to accept respect and nothing less because they deserve it, instead of normalising the acceptance of toxic behaviour. Young relationships aren’t something we should be rolling our eyes at and expect to turn out bad.

The first few relationships and romantic interactions someone has completely informs how they go about future relationships into adulthood. Young people should understand what a healthy relationship is as soon as possible which is something hardly ever touched upon at school or similar environments. Society encourages the opposite – destructive relationships between entitled men and submissive women.

Going through an abusive relationship is incredibly mentally damaging. It is something we should be actively preventing instead of passively letting happen. When I talk about abuse, I’m not only talking about physical violence. I’m also talking about manipulation. There is a law in the UK against controlling and coercive behaviour. It is abusive to restrict your partners movement, isolate them from friends and family, humiliate and intimidate them, threaten violence and take away their autonomy in any other way. A relationship is a partnership between two people, not an ownership deal.

This decline from toxic to abusive behaviour can be seen in seemingly small things that we are likely to ignore in young relationships. For example, a guy checking his girlfriend’s phone and telling her who she can and cannot message. It could also be not letting her leave after an argument and trapping her until he has gotten his way. This could escalate to the guy doing something to upset the girl then completely denying it and making her question her mental wellbeing and reality.  Threats of sharing intimate images of a partner is another control technique and Refuge is leading a campaign to criminalise it. 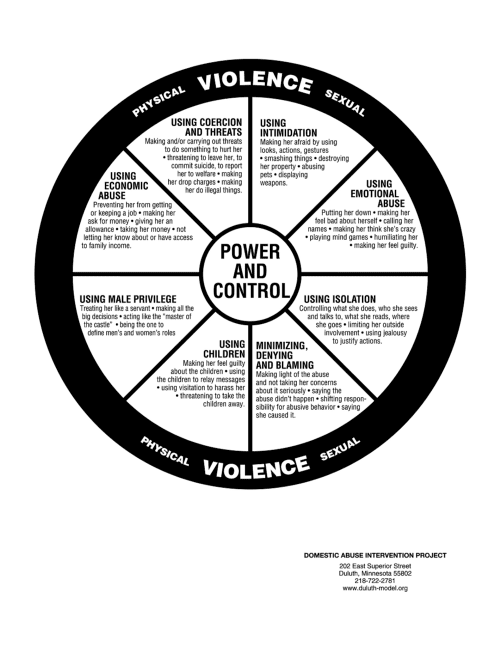 Then you also have to consider the sexual side of relationships. There is an acceptance that young guys are sex crazy and they will do anything to get it. All responsibility for making sure sexual acts are consensual is left to young women. Pressuring someone to have sex is not consensual. Getting them drunk so they are more agreeable is not consensual. Silence and stillness are not consent. Consent needs to be obvious. It is not the lack of ‘no’ or fighting back that can’t be subdued. That is not understood widely enough.

Healthy relationships and consensual sex are something everyone should be clear on and violations should always be dealt with seriously. It doesn’t matter how young the man is. He is still being abusive and traumatising a young woman. That is criminal and should be treated as such.

Leaving an abusive relationship is hard as it is. The practicalities of being young makes it even harder. Social media can be used as a weapon. Young people are usually on low incomes and in fairly unstable living situations. A lot of the time they are tied to the location where they are getting an education or starting their career. They often lack confidence in themselves and their value. That makes it even more difficult to walk away. Juggling reporting someone for domestic abuse and studying at university is incredibly challenging, trust me. Taking time off delays the future you are working towards when your past has already been so traumatic.

Often young people feel the need to be in a relationship. We can’t bare being alone. If you aren’t in a relationship, there must be something wrong with you, right? If guys aren’t attracted to you, you have no value to society, right? Any romantic or sexual attention is a compliment so you can’t be mean and reject it, right? Wrong.

Girls and young women don’t exist to please men. They are not the prey that young men will inevitably hunt down because that’s how it goes. Young men can control themselves just as much as young women are expected to. If this is not a principle we instil in our society, there will be more young women who have to deal with domestic abuse, just like me. We need to wake up to the problem and take action. 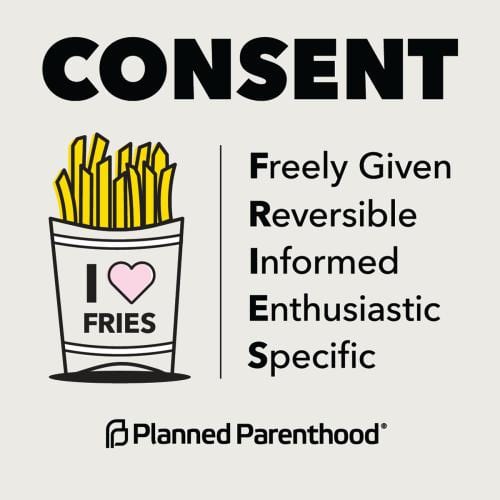